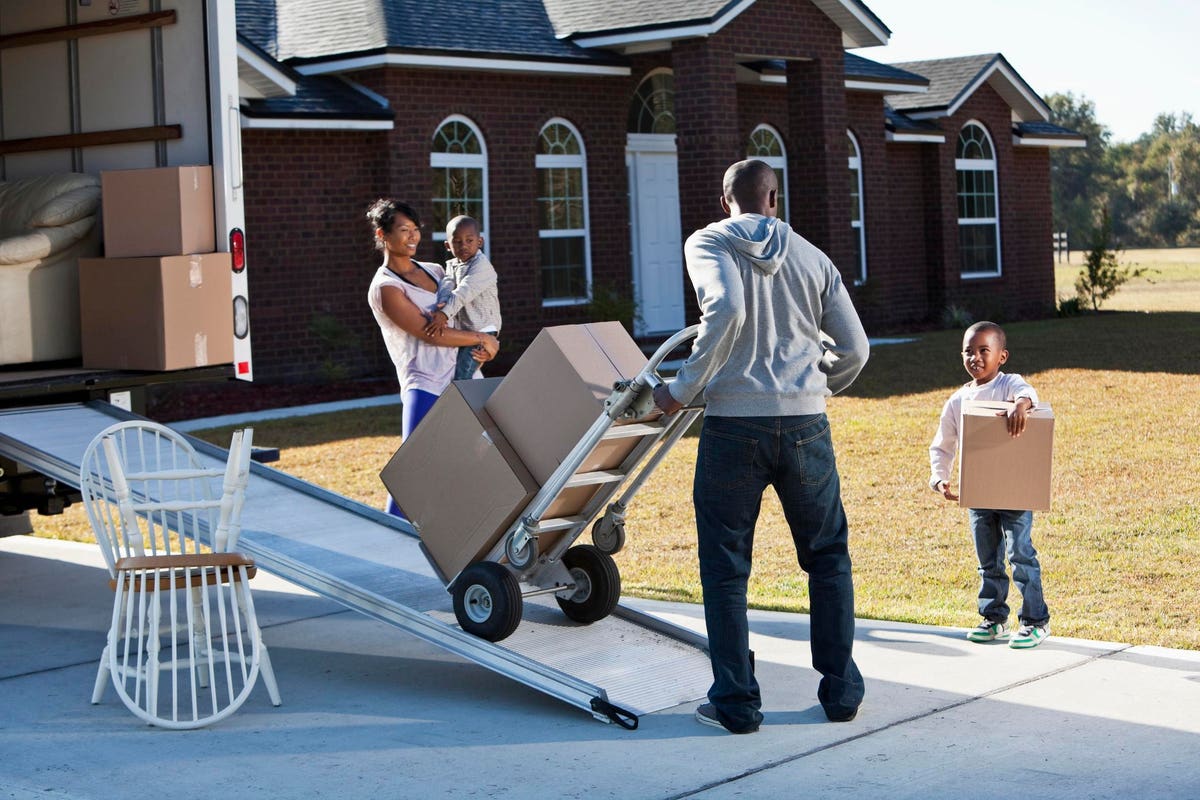 A record 25% of Redfin.com users looked to move to a different metro area in the fourth quarter as high housing costs drove relocation, according to a new report from the technology-powered real estate brokerage. That’s up from 22.1% a year earlier and around 18% before the pandemic.

The people who are buying homes are relocating at an unprecedented rate because elevated mortgage rates, still-high home prices and economic uncertainty are driving many of them–especially remote workers–to more affordable areas.

But those same factors also caused the overall pool of buyers to shrink, with pending home sales down more than 30% from a year ago at the end of 2022. Many homeowners are also reluctant to move because they don’t want to give up their relatively low mortgage rate. Eight of the top 10 migration destinations in the fourth quarter all had fewer buyers looking to move in than a year earlier.

Sacramento and Las Vegas, the most popular destinations, had net inflows of around 5,500, down from roughly 6,500 a year earlier. Phoenix, the fifth most popular destination, had a net inflow of about 4,000 in the fourth quarter, down from more 8,000. Net inflow is the number of people looking to move into a metro minus the number of people looking to leave.

“Phoenix is typically a huge vacation home market, but I’ve seen a big decline in people purchasing second homes and investment properties lately,” said local Redfin agent Heather Mahmood-Corley. “There are still out-of-towners buying homes and moving here full time, though that has also slowed down over the last several months as mortgage rates have risen. Still, the cost of living in Phoenix is low compared to places like the Bay Area, Seattle, Denver and parts of the East Coast, where many out-of-towners are coming from. I helped one client buy a home in Washington State in 2016, and it has doubled in value. She sold that home last year and used the proceeds to buy a much bigger, nicer house in Phoenix.”

Sun Belt cities are the most popular destinations for relocators

After Sacramento and Las Vegas, Miami was the most popular migration destination in the fourth quarter. It’s followed by Tampa and Phoenix. Popularity is determined by net inflow.

Although home prices have soared in popular destinations like Las Vegas and Phoenix since the start of the pandemic as remote workers have moved in, they’re still far more affordable than places like the Bay Area or New York.

The typical home in eight of the 10 most popular destinations is less expensive than the typical home in the most common origin. For example, Sacramento’s $540,000 median sale price is significantly cheaper than $1.4 million in San Francisco, the top origin of out-of-towners coming to Sacramento. (Cape Coral, Florida and North Port-Sarasota, Florida, with Chicago as the top origin, are the exceptions). Warm weather is also attractive to relocators; all 10 of the top destinations are known for their sunny climates, and five are in Florida.

More home buyers looked to leave San Francisco than any other metro in the fourth quarter, followed by Los Angeles and New York. The ranking of places buyers are moving away from is determined by net outflow, a measure of how many more people are looking to leave a metro than move in.

Washington, D.C. and Chicago round out the top five, followed by several other large northern job centers. Those are typically the places that buyers looked to leave, as they tend to be expensive. There are fewer home buyers leaving most of those places than there were a year earlier, reflecting the slow housing market. The net outflow from seven of the top 10 metros was smaller in the fourth quarter than a year earlier.