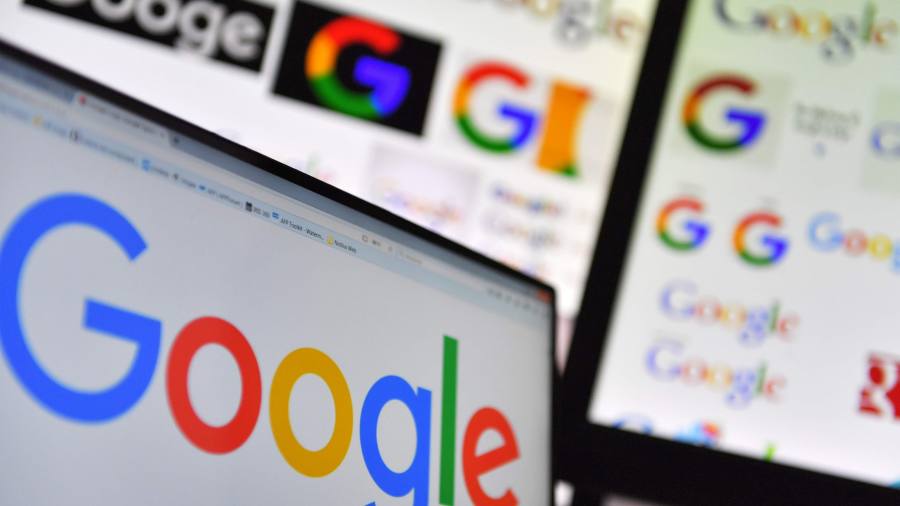 Google’s parent company will axe 12,000 staff, pushing total tech job losses in the past 12 months above 200,000, as industry bosses concede they overextended during the pandemic’s digital boom.

The industry-wide cull has affected more than 50,000 people across just four Big Tech companies that also include Amazon, Meta and Microsoft. Apple is the largest tech company yet to announce any significant cuts.

Even before Friday’s announcement from Google, more than 193,000 jobs had gone at tech companies globally since the start of 2022, according to estimates from Layoffs.fyi, which aggregates reports of cuts.

Enterprise software giant Salesforce recently said it would cut 10 per cent of its staff, while Twitter cut half its workforce of 7,500 after it was acquired by Elon Musk.

“Over the past two years we’ve seen periods of dramatic growth,” Alphabet chief executive Sundar Pichai said in a letter to employees. “To match and fuel that growth, we hired for a different economic reality than the one we face today.”

“I take full responsibility for the decisions that led us here,” he added.

His admission is the latest by a Silicon Valley executive that in the wake of the pandemic tech companies erred by betting on continued stellar growth in sectors ranging from advertising to remote working.

But the relatively modest scale of Alphabet’s job cuts was attacked by Chris Hohn, head of activist investment firm TCI that had called on the company last year to slash its expenses.

“It’s something, but it’s not enough,” Hohn said in an interview with the FT.
In a letter to Pichai, he said the company should cut its headcount to about 150,000, a reduction of roughly 20 per cent from last September.

Alphabet’s shares rose 4 per cent on Friday after Pichai’s letter was published online.

The latest cuts will affect about 6 per cent of the total workforce at Alphabet, which also owns autonomous car company Waymo, healthcare venture Verily and artificial intelligence researchers DeepMind.

Pichai said the roles being eliminated would “cut across Alphabet, product areas, functions, levels and regions”.

However, those job losses represent less than half of the 36,751 staff that Alphabet added in the year to September 2022, the most recent quarter for which figures are available. The group’s total headcount had swelled by about 57 per cent since the beginning of 2020, to more than 185,000 in September.

Since the end of 2019, Amazon’s worker count has nearly doubled, while Microsoft grew its workforce in 2022 by more than double the previous year.

Silicon Valley giants continued their rapid hiring last year on the assumption the historic surge in digital demand would endure.

But tech companies now acknowledge they have also been affected by the pressures hitting other parts of the economy, because of straitened household budgets and corporate belt-tightening.

Pichai said the trimmed workforce at Alphabet would help sharpen the company’s focus particularly in areas such as artificial intelligence, which he described as a “substantial opportunity”.

“Being constrained in some areas allows us to bet big on others. Pivoting the company to be AI-first years ago led to groundbreaking advances across our businesses and the whole industry,” he said.

The cuts come amid a severe slowdown in the company’s core search ad business in the third quarter of 2022, when Google Search revenue grew 4.2 per cent to $39.5bn, missing forecasts for 8 per cent growth.

Some analysts have questioned whether Big Tech is cutting fast or deep enough given the global economic slowdown. Brent Thill, an analyst at Jefferies, said: “Most consider 5 per cent turning out the underperformers, which they should be doing every year anyway,” adding that others in the tech industry were cutting up to 10 per cent of their workforces.

How the spy balloon popped a US-China rapprochement
Fed chair warns of even higher rates if jobs data stays strong
Stocks making the biggest moves after hours: Chipotle, Enphase Energy, Fortinet and more
Mortgage demand took a big step back last week, even after interest rates fell further
Interpol Is Figuring Out How the Metaverse Will Be Policed