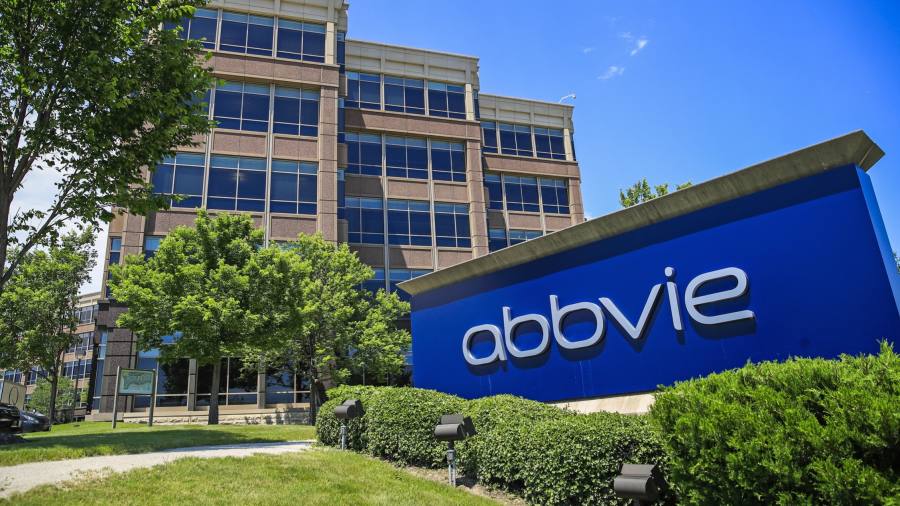 US drugmakers AbbVie and Eli Lilly have become the first pharmaceutical groups to pull out of a pricing agreement with the UK government in protest at a sharp rise in clawback payments.

Eli Lilly said on Monday that the payments, which apply to branded medicines and have risen to more than a quarter of industry revenues in the UK, had a “punishing” impact on innovation, leading to the UK falling behind other major countries. AbbVie warned the scheme was affecting its ability to operate in the UK.

The payments are part of a voluntary scheme that evolved from deals made near the start of the NHS. In 2019, the industry agreed to a cap that ensured the NHS would not have to pay more than a 2 per cent increase each year for branded drugs, however much it buys.

When the NHS’s total branded drug bill exceeds the cap, drugmakers have to pay back the extra revenue. Since the start of the pandemic, the health service has spent significantly more on drugs. The increase is believed to stem from treating Covid-19 patients and other conditions, which may need more expensive drugs because of delays seeking care.

This year, the industry must pay back £3.3bn to the government, about 26.5 per cent of UK sales, based on how much the NHS spent in 2022. Last year the payment was about 15 per cent of revenues, limited by the industry agreeing to defer some of its payments to 2023. It is a significant jump from 2021, when the industry paid a 5 per cent clawback. The scheme excludes the most innovative drugs and some sales from small- and medium-sized companies.

Richard Torbett, chief executive of the Association of the British Pharmaceutical Industry, said it remained committed to the principle of a collaborative voluntary agreement. But he urged the government to consider UK medicines policy in the light of its wider economic policy, where it has set an ambition to become a life sciences superpower.

The decision to withdraw from the scheme will not lower payments to the NHS from AbbVie, which makes one of the world’s best-selling drugs, Humira, and Eli Lilly, known for its diabetes drugs. Drugmakers that are not members of the voluntary agreement are legally required to make payments under a statutory scheme. The statutory rate is at present 24.4 per cent of revenue, with the government proposing an increase to 27.5 per cent from April.

Instead, the move is a warning shot to the government, ahead of the expiry of the voluntary agreement at the end of this year. The industry association is lobbying for early talks for a “more internationally competitive scheme”.

AbbVie and Eli Lilly have withdrawn from the deal after the German conglomerate Bayer’s pharmaceutical chief executive told the Financial Times on Monday that it was reducing its UK footprint and cutting jobs as a result of the cuts to prices, coming at a time of high inflation.

Last year, US drugmaker Bristol Myers Squibb said it could divert investment away from the UK because of the increasing clawbacks.

The Department of Health and Social Care said the NHS had delivered a record number of access agreements since the voluntary scheme was signed, including many deals that were world or European firsts.

“We are open to ideas about how the next scheme should operate, after the current agreement runs out at the end of 2023, and will continue to engage with industry to understand the impact on companies,” it said.