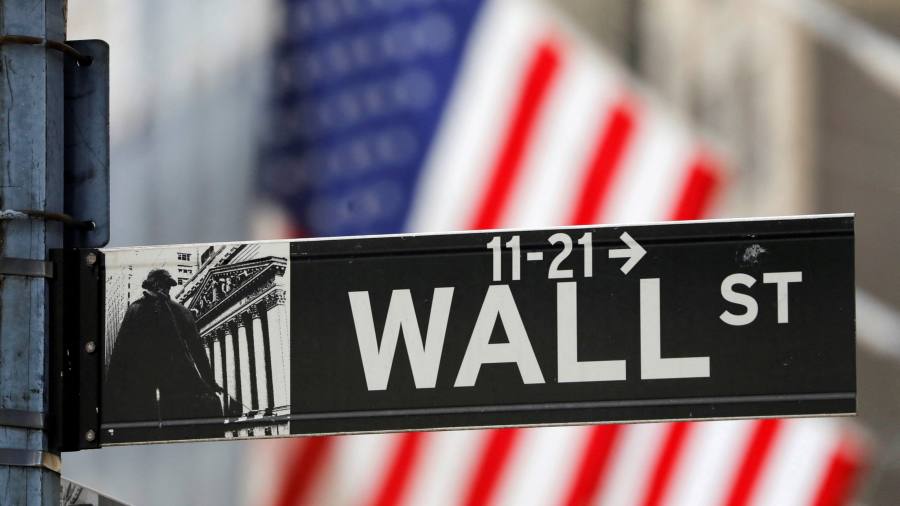 US companies are turning to convertible bonds as fundraising in Wall Street’s main equities market is at its lowest level for three decades.

December was the busiest month of last year for convertible issuance by deal count according to Refinitiv data, as activity picked up over the second half of 2022. The amount US-based companies raised more than doubled in the second half from the preceding six months, after a sharp earlier slowdown.

Michael Zeidel, head of Americas in law firm Skadden Arps’ capital markets division, said that “for more than 80 per cent of the year, the [convertibles] market was essentially dead” but it had “opened up” in the last two months of 2022 “and we are now seeing activity”.

Extreme volatility and rising interest rates made 2022 the worst year for traditional stock market listings in the US since 1990. Most experts think it will take at least another quarter for IPOs — the most lucrative and high-profile part of the equity capital markets business — to pick up.

But a recent steadying in valuations and encouraging inflation data have prompted a burst of activity in deals deemed to be less risky, especially sales of convertible bonds — debt that includes an equity component.

“Converts are always a market that tends to be interesting to a broader array of companies when other markets are experiencing difficulties,” said Craig McCracken, co-head of equity capital markets at Wells Fargo, “because of their greater certainty of execution”.

Convertibles start out like other corporate bonds, but they include an option enabling investors to swap their debt for equity if the company’s shares rise to a specific price. They can allow businesses to borrow at lower interest rates than a traditional bond, without immediately diluting existing shareholders’ stakes through the sale of new stock.

Like other forms of capital raising, convertible sales dropped in the spring of 2022 as inflation rose — stoked by Russia’s invasion of Ukraine — and monetary policy tightened. Issuance by US-domiciled companies fell almost two-thirds last year, according to Refinitiv data, to just under $27bn.

“This past year was difficult for converts . . . in line with other risk assets,” said Michael Youngworth, convertible bond strategist at Bank of America Global Research.

In an environment where interest rates are expected to remain elevated, as they are this year, “convertible financing becomes more attractive”, according to Youngworth, because it can help companies reduce borrowing costs relative to the ordinary bond market.

Concert giant Live Nation came to the market this week with a convertible bond sale that ultimately increased in size from $850mn to $900mn, implying stronger than expected demand. Some of the proceeds from the sale have been earmarked for buying back older instruments.

“I think we will see more traditional businesses . . . coming to the convertible market to continue to keep interest costs at a reasonable level,” said John McClain, portfolio manager at Brandywine Global Investment Management.

This year, “companies that are in the predicament of needing to finance their business [ . . . ] will have the ability to access a litany of different sources of capital that I think people aren’t giving them credit for”, McClain added.

Convertible deals can also be completed quickly, which is particularly beneficial when markets are volatile and windows of opportunity are short.

“It’s great for issuers because you can be [quickly] in and out of the market,” said Lizzie Reed, head of equity syndicate at Goldman Sachs. “I think it will be particularly active in the first and second quarters as the macro picture stabilises.”

But convertibles are not without risk, and have in recent years been associated with high-flying growth stocks whose valuations tumbled as the Federal Reserve jacked up borrowing costs.

In 2021, “we saw a lot of very aggressive issuers coming to the convertible bonds space”, said Youngworth. “High-growth names that took advantage of their equity prices at all-time highs and the frenzy in equity markets to raise convertible bond capital opportunistically and very cheaply.”

The subsequent spike in interest rates “not only damaged the bond values of the convert”, Youngworth said, “but they also weakened the equity component as well, so converts got hit on both sides of their structure.”

This “resulted in a pretty meaningful sell-off in the asset class,” he said, “and it also helped to dampen the primary market.”

Youngworth’s team is “more optimistic” about 2023. They anticipate $70bn-80bn of issuance globally, with $45bn-48bn stemming from the US.

A brighter performance in the convertible market could also prompt more companies to contemplate IPOs, lawyers and bankers said.

“You’ll need to see . . . more converts that are being successfully priced and successfully traded,” said Wells Fargo’s McCracken. Then, “we’ll just continue going down the risk continuum,” he added, noting that IPOs are “at the riskier end of the overall equity markets”.

Munis outperform UST rout after hotter-than-expected jobs report
London’s rental market is in crisis. Here’s why and how renters are struggling
Munis weaker, as primary calendar rebounds
Mortgage rates drop to the 5% range for the first time since September
Small Account Options Strategy with a Big Return on Investment