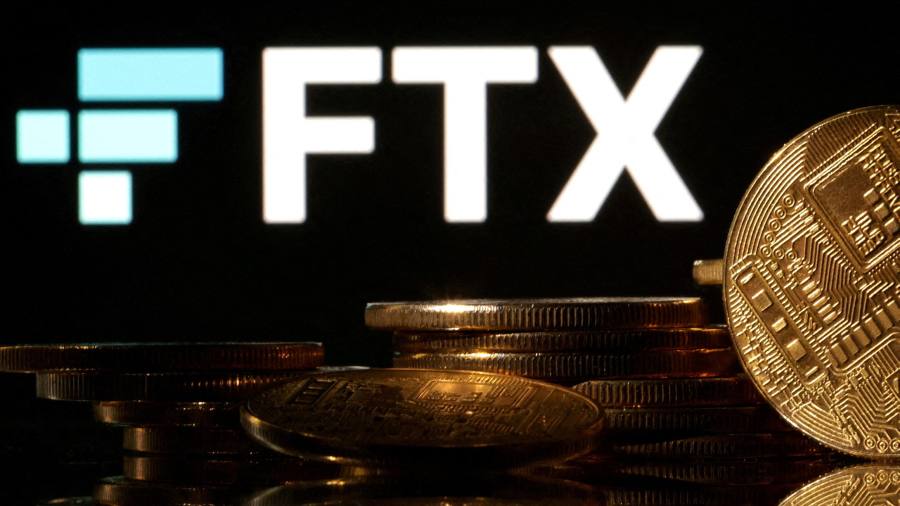 FTX’s new management team has located more cash belonging to the bankrupt crypto conglomerate, bringing the tally to $1.24bn, as consultants rush to identify the company’s assets ahead of a US court hearing later on Tuesday.

The company in filings on Saturday estimated it had $564mn in bank balances after establishing the amounts held in 144 of the 216 bank accounts it had linked to FTX and more than 100 affiliated companies.

Mosley said consultants had since been able to verify more balances and that Alvarez & Marsal was continuing to “identify and verify assets of the [FTX group] on a rolling basis”.

The updated cash figures show the scale of the efforts still under way by bankruptcy practitioners to get on top of FTX’s financial position. The group’s new chief executive, veteran insolvency expert John Ray III, has criticised the previous management under Sam Bankman-Fried for a “complete absence of trustworthy financial information”.

The new cash figures include about $400mn in accounts belonging to Bankman-Fried’s trading firm Alameda Research, which were not included in the previous tally.

Bankruptcy practitioners have also been battling to secure FTX’s stash of digital tokens in the face of cyber attacks. The company on Tuesday asked the US bankruptcy court to approve “on an emergency basis” a sealed motion “in light of the risk of cyber attacks and other malicious activity” to allow “certain actions . . . in connection with valuable assets that represent a significant share” of the company’s property.

Court hearings on the FTX bankruptcy will get under way in Delaware federal court later on Tuesday, where the Nassau-headquartered crypto empire led by Bankman-Fried filed for Chapter 11 protection earlier this month after suffering a liquidity crisis.

The bankruptcy involves at least $10bn in assets and liabilities, and could include more than 1mn creditors, according to earlier court filings.

The collapse of FTX has sent shockwaves through the digital asset sector. Genesis, a large crypto brokerage and lender, last week halted withdrawals in its lending business after admitting to a $175mn hit from FTX’s failure.

The company, part of billionaire Barry Silbert’s Digital Currency Group, on Monday said it “continues to have constructive conversations with creditors” and has “no plans to file bankruptcy imminently”.

Bitcoin, the largest cryptocurrency, dropped below $16,000 to trade at $15,692. Genesis’s statement added to fears in crypto markets that the full domino effect from FTX’s collapse has yet to play out.