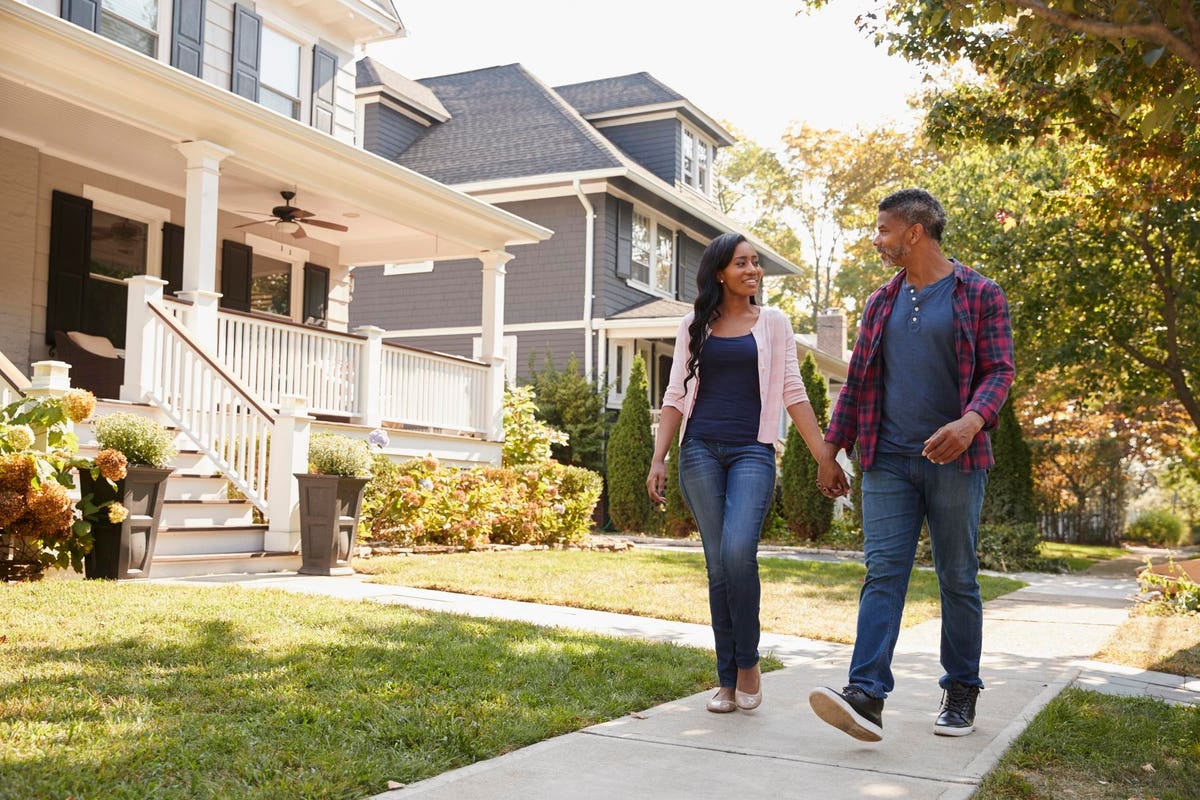 An overwhelming majority of metro markets saw home price gains in the third quarter of 2022 despite mortgage rates that approached 7% and declining sales, according to the National Association of Realtors’ latest quarterly report. Forty-six percent of the 185 tracked metro areas registered double-digit price increases, down from 80% in the second quarter of this year.

The national median single-family existing-home price climbed 8.6% from a year ago to $398,500. Year-over-year price appreciation decelerated when compared to the previous quarter’s 14.2%.

“Much lower buying capacity has slowed home price growth and the trend will continue until mortgage rates stop rising,” said Lawrence Yun, NAR’s chief economist. “The median income needed to buy a typical home has risen to $88,300 – that’s almost $40,000 more than it was prior to the start of the pandemic, back in 2019.”

Among the major U.S. regions, the South registered the largest share of single-family existing-home sales (44%) and the greatest year-over-year price appreciation (11.9%) in the third quarter. Prices elevated 8.2% in the Northeast, 7.4% in the West and 6.6% in the Midwest.

“The more expensive markets on the West Coast will likely experience some price declines following this rapid price appreciation, which is the result of many years of limited home building,” said Yun. “The Midwest, with relatively affordable home prices, will likely continue to see price gains as incomes and rents both rise.”

In the third quarter of 2022, stubbornly high home prices and increasing mortgage rates reduced housing affordability. The monthly mortgage payment on a typical existing single-family home with a 20% down payment was $1,840. This represents a marginal increase from the second quarter of this year ($1,837), but a significant jump of $614 – or 50% – from one year ago. Families typically spent 25% of their income on mortgage payments, down from 25.3% in the prior quarter, but up from 17.2% one year ago.

First-time buyers looking to purchase a typical home during the third quarter of 2022 continued to feel the impact of housing’s growing unaffordability. For a typical starter home valued at $338,700 with a 10% down payment loan, the monthly mortgage payment rose to $1,808 – nearly identical to the previous quarter ($1,807), but an increase of almost $600, or 49%, from one year ago ($1,210). First-time buyers typically spent 37.8% of their family income on mortgage payments, up from 36.8% in the previous quarter. A mortgage is considered unaffordable if the monthly payment (principal and interest) amounts to more than 25% of the family’s income.