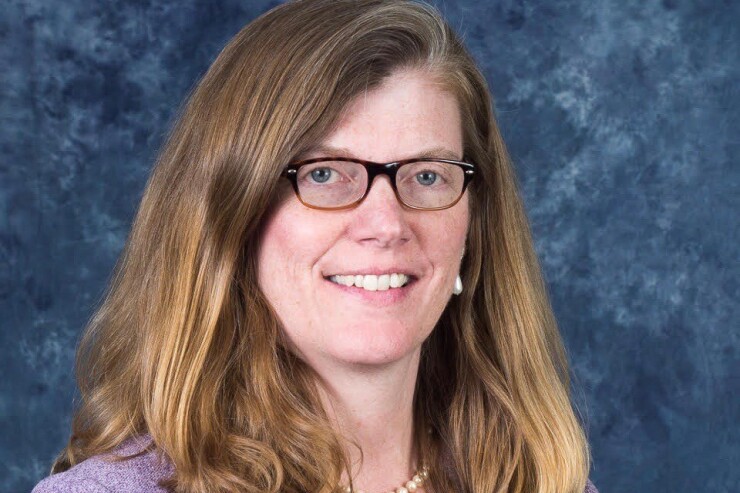 Proceeds from the sale are destined for Blackstone Valley Prep Mayoral Academy, a private charter school based in Cumberland seeking capital to purchase and renovate a school buildings in pursuit of long-term plans.

“We’re thrilled to provide our elementary and middle school students with upgraded facilities,” Sarah Anderson, the school’s chief executive officer and superintendent of Blackstone Valley Prep, said in a press release. “The financial stability that comes with owning our buildings will allow us to invest directly into classrooms and student learning.”

The new issuance, RIHBEC’s third on behalf of Blackstone, is the latest by the state conduit issuer busy with issuances related to state plans to overhaul educational infrastructure following an official study done in 2017 concluding Rhode Island’s schoolhouses were in a state of decay and disrepair.

The state launched several initiatives making funds for improvements accessible to both public and private schools and universities and hopes to quickly bring its schools up to par, said Kim Mooers, executive director of the Rhode Island Health and Educational Building Corp.

“Rhode Island is always comparing itself to its neighbors,” said Mooers. “Massachusetts has been running school improvement projects for several years now, and it’s been a huge success. Rhode Island trying to catch up.”

While RHIBEC issuances dropped significantly during and immediately after the pandemic, those numbers have since rebounded. In total, RHIBEC has issued over $2 billion in school construction bonds.