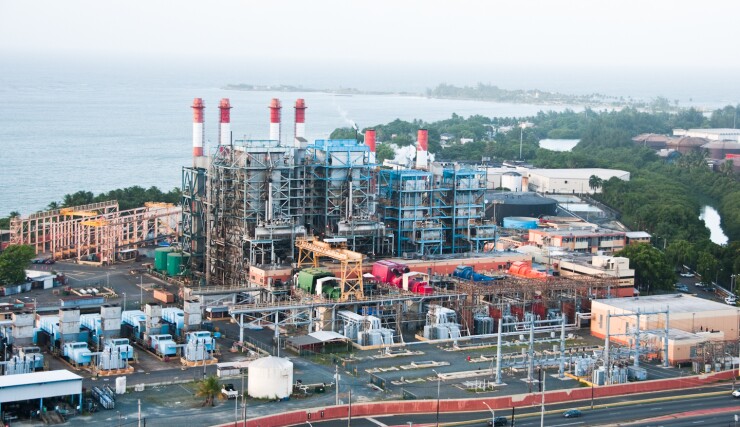 The Puerto Rico Oversight Board said it has lined up an impaired class to support a potential Puerto Rico Electric Power Authority restructuring deal, as legally required, but some were skeptical.

One impaired class must vote for a PREPA plan of adjustment under the Puerto Rico Oversight, Management, and Economic Stability Act for U.S. District Court for the Southern District of New York Judge Laura Taylor Swain to approve it, and before this it seemed the board did not have such a class.

At Wednesday’s hearing, board attorney Martin Bienenstock said fuel supplier Vitol agreed to vote for terms and could serve as an impaired class.

Lead Mediator Shelley Chapman said she heard about Vitol in early October, but “did not believe that is how the board was going to proceed.”

Meanwhile, Chapman complained of “virtually no substantive communication” from the board for six weeks in September and October.

The board said Tuesday it appointed Citigroup Global Markets, which has been the board’s financial advisor in the talks for many months, as its lead negotiator on Oct. 13. Swain asked “why it took so long” to choose a negotiator given the limited time the board has to create a proposed plan.

Bienenstock said other entities had applied to be the lead negotiator, so it took time to consider the choice.

Swain questioned why the board is now pursuing positions contrary to “risk analysis” that gave significant recoveries to the bondholders.

Bienenstock said the board reexamined the affordability of proposed PREPA deals after Hurricanes Irma and Maria, and determined a switch to solar power by Puerto Ricans in coming years, could cut PREPA revenues.

The board’s attorneys said it may propose a plan that would allow bondholders to opt into a settlement class prior to plan voting, while other bondholders would continue to engage in litigation.

Concerning this proposal, Puerto Rico Clearinghouse Principal Cate Long said, “I really don’t think Judge Swain will go for a scheme like this because the Oversight Board has said numerous times it’s important to finish the bankruptcy to allow PREPA to move forward. Also, the mediation team will likely push hard for a universal settlement.”

4 Iron Condor Setups for Option Traders (Skewed, Unbalanced, Wide, and Iron Butterfly) Ep 194
21 Unique Holiday Gifts For The Home To Give To Everyone On Your List
Will the Oil and Materials Stocks Rout End in 2016?
Stocks making the biggest moves midday: Apple, Manchester United, Activision Blizzard and more
See which states have suffered the most major weather disasters since 2011