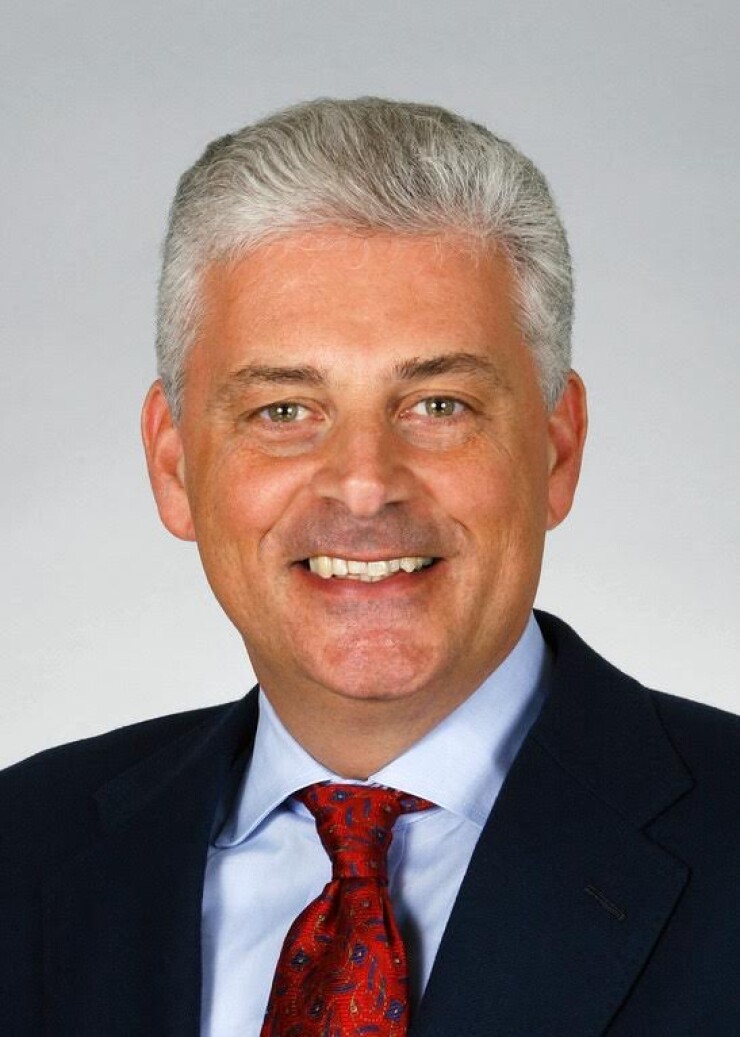 BondLink has hired industry veteran Bill Fazioli as its first ever regional director of issuer solutions.

Throughout his 35 years in the industry, Fazioli has seen a lot of innovations over the years as an issuer and municipal advisor. He said the tools that BondLink can provide issuers and investors is that next big thing that will advance the market for stakeholders, issuers, investors and rating agencies.

“We can leverage a lot of technology that’s been invested in in BondLink and bring it to the doorstep of every municipal office in the region,” Fazioli said. “These are resources they probably don’t have at their disposal right now, and we could certainly partner with them and make your life a lot easier, in a very quick fashion. It’s going be a big win for the entire market.”

In his new position, he will cover New England and the Northeast where he will conduct outreach and education about BondLink’s capabilities to issuers, financial advisors and underwriters.

“We’re really excited to have him on the team,” said Colin MacNaught, BondLink CEO and co-founder.

The new position is part of BondLink’s “big expansion,” which has the growth of the company more than double over the past year.

“He brings such a unique perspective given his role in government and activity with other issuers and in the New England region,” MacNaught added. “He has a wealth of experience as an advisor.”

Before joining the mayor’s office, he worked for two decades as a financial advisor at several firms, including PFM, Hilltop/First SouthWest and Fleet Securities. He also served as a town treasurer, finance director, city manager, city planner and remains a Chair of the East Providence Waterfront Redevelopment Commission.

“Fortunately, I know a lot of people in the industry, and I can see how excited they are to see how this platform can make the industry take that next step forward,” he said.

“In all my years in the municipal industry, it’s always been about the projects and how they benefit the communities and residents for generations,” Fazioli said. “People underestimate the critical role that municipal bonds play in American life, and it represents generational benefits to a community.”