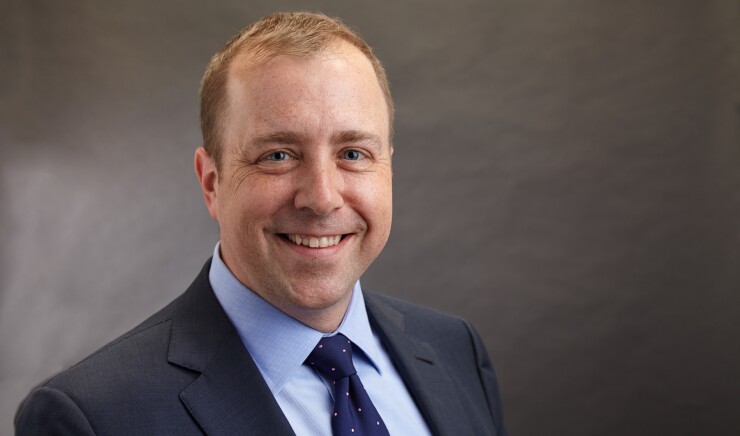 Bondholders and the Puerto Rico Oversight Board reached a deal on the payment of Puerto Rico appropriation debt that was structured to pay 6.4% of what is owed plus some interest.

The deal on Public Finance Corp. bonds was announced Wednesday on the Municipal Securities Rulemaking Board’s EMMA disclosure website. There is $1.09 billion in principal and $1.5 billion in total PFC bond debt outstanding.

The former would be given $35 million in defeasance funds. The latter group would get $13.8 million in cash, some of which would be used to pay the bond trustee’s expenses, including legal fees.

Additionally, the agreement specifies bondholders would receive $47.7 million worth of bonds from a claim on the now-defunct Government Development Bank for Puerto Rico. These claims are now being handled by the Debt Recovery Authority.

Puerto Rico bankruptcy Judge Laura Taylor Swain will have to approve the deal for it to go into effect.

“PFCs are the appropriation security of a bankrupt borrower that treats its GO bonds as if they’re debentures,” said Municipal Market Analytics Partner Matt Fabian. “So, any positive recovery on the PFCs is a victory of bondholder negotiations.”

“In the case of annual appropriation debt, especially debt from a non-specific source of revenues, you pay your money and you take your chances,” said Joseph Krist, publisher of Muni Credit News. “In the case of this appropriation debt, investing in that debt at the point in time it was issued clearly carried lots of risk. That risk continues to be highlighted by the clear language that the DRA debt is very appropriation reliant. I would argue that the buyers of this debt had to be willing to write it off or take a very long-term view in terms of recovery.”

Representatives of the Oversight Board, Puerto Rico Fiscal Agency and Financial Advisory Authority, Invesco Advisers, and Fir Tree Capital Management signed a restructuring support agreement in January and a First Amendment to the RSA on Tuesday. Invesco and Fir Tree hold $672 million of the bonds.

These agreements may be on the agenda of a Puerto Rico omnibus hearing scheduled for Wednesday.

The PFC bonds were the second Puerto Rico government bonds to default chronologically, after the Puerto Rico Electric Power Authority bonds. The default came when it paid just 1% of its debt payment due in August 2015.

At the time, Puerto Rico officials said the PFC default did not constitute a Puerto Rico government default.

The official statement for the 2011 series A PRPFC bonds stated the debt was not an obligation of “the commonwealth or any of its public instrumentalities (other than the corporation), and neither the commonwealth nor any of its political subdivisions or public instrumentalities (other than the corporation) will be liable thereon.”