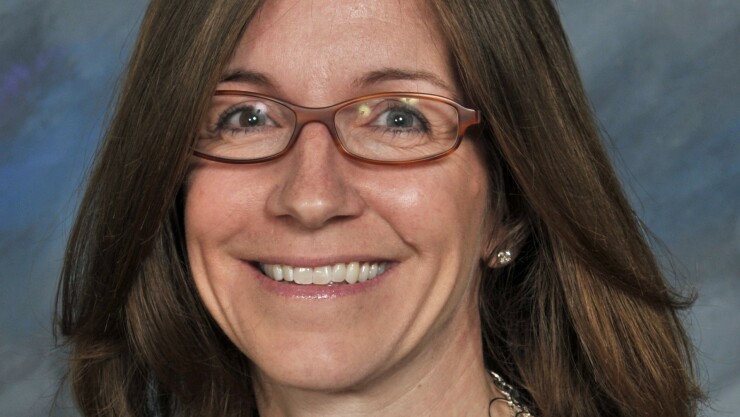 Muni bond issuers and auditors may be affected by the findings of a task force recently assembled by the Governmental Accounting Standards Board, which is addressing issues related to identifying public financial peril.

The task force is focused on the board’s Going Concern Uncertainties and Severe Financial Stress project.

The goal is to solicit stakeholder input on considering improvements to existing disclosure guidance and clarify the circumstances under which disclosure is appropriate. The project is aimed at developing a definition of severe financial stress, a criteria for identifying when governments should disclose their exposure, and what they need to disclose. The task force is composed of a range of financial specialists including auditors, preparers, and users.

One of the main objectives is making ambiguous accounting terms clearer.

“The important focus of this project, from my perspective, is its proposal to decouple ‘going concern uncertainty’ from ‘severe financial stress’ because in the government context, severe financial stress and going concern uncertainty are often separate issues,” said Lisa Washburn, task force member and Managing Director at Municipal Market Analytics.

The research leading to forming the task force began in 2015 and indicated that the population size of governments in severe financial stress is larger than governments with going concern uncertainties while still representing a small subset of governments.

Going concern uncertainty refers to doubt about whether a governmental entity will continue to exist as the same legally separate entity, regardless of its financial condition.

The board believes the dire terms can be confusing and potentially misleading.

Assigning a measurable accounting scale to verbiage is an ongoing challenge in public finance.

“The board conducted pre-agenda research on going concern uncertainties and severe financial stress,” said Kip Betz, a spokesman for the GASB. “The research identified that while user respondents found information regarding severe financial stress experienced by governments valuable, existing guidance does not define what SFS is, nor does it specifically require that information to be disclosed. Providing that information would meet the user needs.”

The task force meets remotely every six weeks. The project’s expected completion stretches out to June 2026 with the schedule already sketched out. “The task force will provide feedback to the project team and the board while the standard is being developed,” said Betz. “The task force members will be well prepared to provide comments and feedback on the due process document and throughout the deliberation process.”