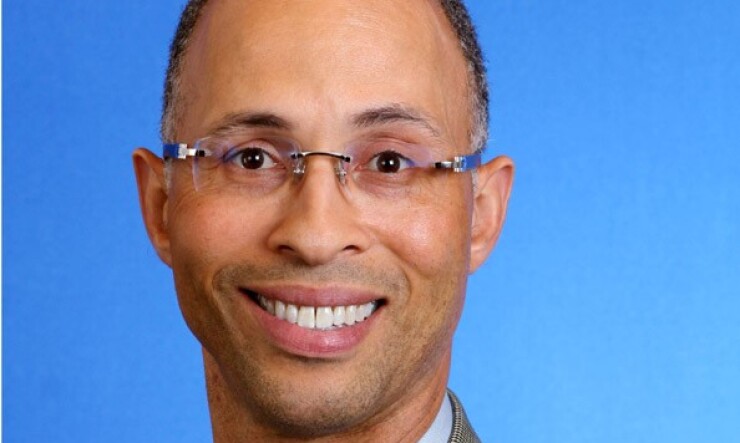 Logan will join the firm’s Atlanta office as a managing director and lead the group, the firm announced Monday. The group will deliver investment banking services to municipal issuers across the country.

He most recently worked at Citigroup, where he was head of that firm’s metropolitan issuers finance group.

Logan has more than 30 years of experience in the municipal bond industry and has led over 250 bond transactions representing more than $50 billion.

“Guy is a well-respected and longtime industry professional, whose addition reflects our firm’s ongoing commitment to growing our nationally ranked public finance franchise as well as our municipal platform as a whole,” Gavin Murrey, head of the firm’s public finance and debt investment banking, said in a statement.

Logan is the immediate past chair of the National Association of Securities Professionals and has been a NASP Board member since 2012. He received his Master of Business Administration degree and Bachelor of Arts degree in economics from Union College.

“Raymond James has assembled an impressive team of banking professionals as part of its strategic vision to be the best public finance platform in the nation, and I feel honored to be joining such a dynamic group,” Logan said.

The firm recently stated that it is on the lookout for “talented bankers who align with our culture and strategic growth plan.”

“As one of the most accomplished municipal finance bankers in the industry, he will serve as a positive role model to our Raymond James colleagues and a valuable resource as we continue to enhance recruiting and retention of diverse professionals,” Murrey said,