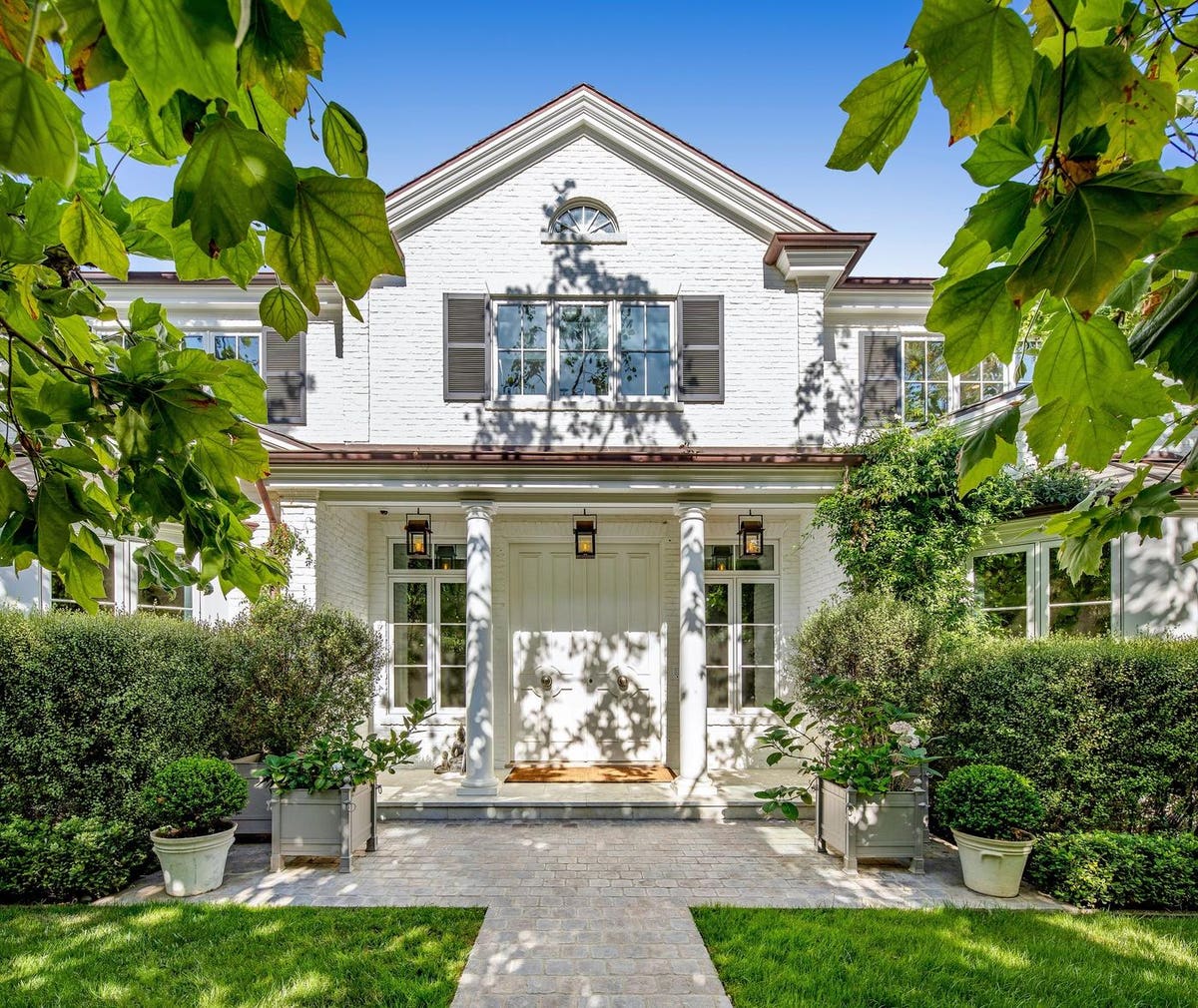 Affleck, the Academy Award winner known for movies like “Gone Girl,” “Argo” and “Good Will Hunting,” bought the home for $19 million in 2018, according to public records. He married Jennifer Lopez in Las Vegas in July and had a second wedding ceremony with the “Marry Me” star in Georgia in August.

Santiago Arana and Zac Mostame of the Agency held the listing. Lisa Kirshner Elkin of Compass represented the buyer, who remains a mystery for the moment.

Mostame said Affleck listed the property in August for just under $30 million. They had a buyer within days of the property hitting the market with a reasonably long close, Mostame said.

Arana said it is rare to find such a large home in an area known to locals as Palisades Rivera. Steven Spielberg, Tom Hanks and Rita Wilson, Whoopi Goldberg, and Matt Damon are just a few of the A-listers who have called the area home.

“It is located in one of the most prestigious and preferred locations by many celebrities,” Mostame said.

The custom-built house showcases an East Coast Traditional style and has seven bedrooms and nine bathrooms across 13,500 square feet. There is a three-car garage, a home theater and an office. Other amenities include a pool, spa, recreational room, gym, and temperature-controlled wine cellar.

The half-acre lot sits across from the Rivera Country Club and has a lush and private backyard with a guesthouse and a covered patio.

Arana said the property is “designed to meet the needs of the most demanding buyers.” He added, “The attention to detail, and multiple amenities and the great privacy is what the buyer loved about it.”

Here’s What You Need To Know About Toxic Furniture
FTSE 100 beats 2018 peak to hit all-time high
Fed chair warns of even higher rates if jobs data stays strong
2 High Income ETFs Crushing the S&P 500
London’s rental market is in crisis. Here’s why and how renters are struggling