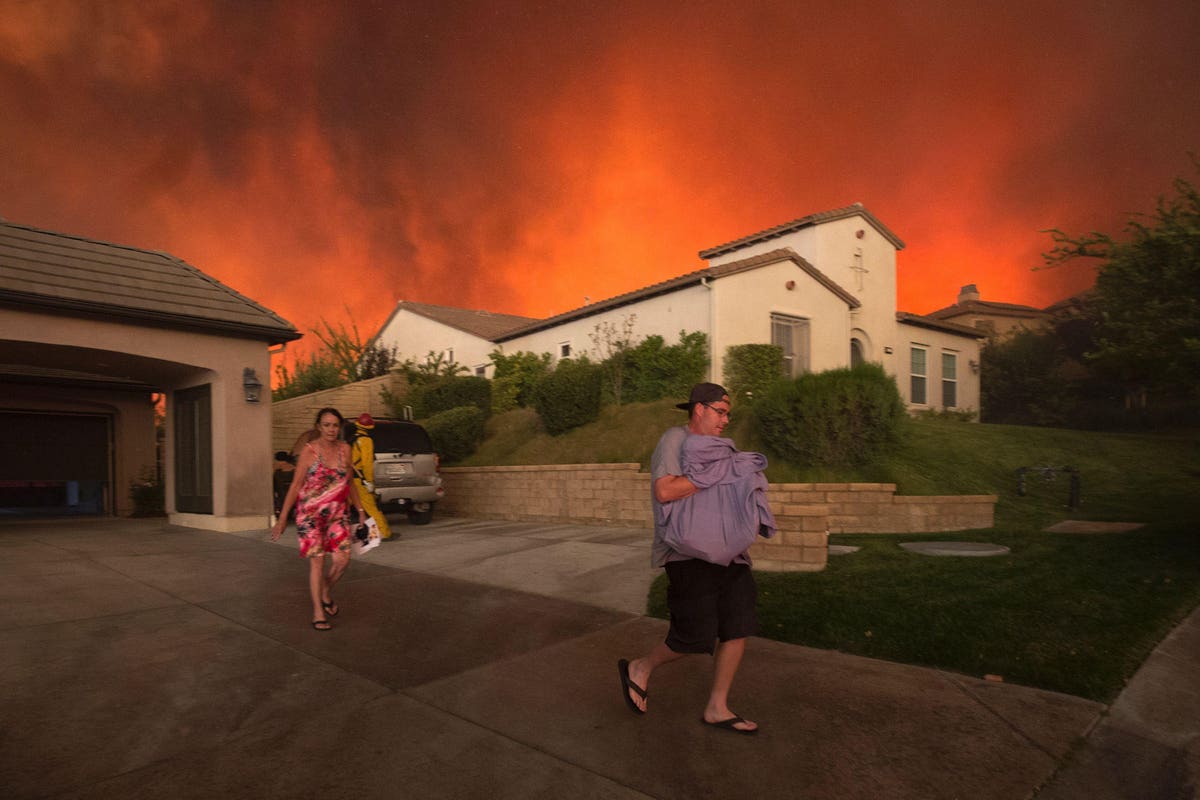 While the lion’s share of respondents expressed skepticism about moving to risky areas, these areas have seen more people move in than out in recent years. That’s partly because they often offer relatively affordable homes and/or access to warm weather and the outdoors. Cape Coral, North Port and Tampa—three Florida metros ravaged by Hurricane Ian—consistently rank on Redfin’s list of top migration destinations, which is based on how many more Redfin.com users are looking to move in than leave.

“One of the main questions I get from buyers is, ‘Where can I move that’s close to the beach but not in a flood zone?’ The answer is nowhere. If you’re not in a flood zone this year, you may be in a couple of years from now,” said Isabel Arias-Squires, a Redfin real estate agent in Fort Myers, which was among the areas hardest hit by Hurricane Ian. “This is Florida—hurricanes and flooding come with the territory. Home buyers should always purchase flood insurance and invest in impact windows if they can.”

Arias-Squires is working with one out-of-state buyer who was under contract to purchase a second home sight unseen in Cape Coral when Hurricane Ian made landfall in the area late last month. While the home only sustained minor damage, the buyers decided to back out—but then changed their mind because they didn’t want to lose their escrow deposit and realized they could make good money as a landlord.

“Demand for rentals is surging because so many people were displaced by the storm and need a place to live. There’s one home in Cape Coral that’s asking $7,500 a month, which is almost unheard of,” Arias-Squires said. “My out-of-state buyer plans to rent their new home out for six months and then make it their second home. They’ve still never seen it in person.”

While the places most endangered by natural disasters are still popular with many home buyers, that could shift as young people who grew up learning about climate change become a larger force in the housing market, said Daryl Fairweather, Redfin’s chief economist.

“The harsh reality is that most areas face at least some climate risk,” she said. “House hunters should do their research to get a sense of where their families and finances will be safest. That might mean avoiding cities that in a decade could be underwater or have no water at all.”

Two in five (40%) respondents who plan to buy or sell a home in the next year said that risk of natural disasters, extreme temperatures and/or rising sea levels played a role in their decision to move. The share was again higher among younger generations, high-earners, Democrats and people living in the Northeast.

More than half of buyers and sellers making at least $100,000 a year said that risk of natural disasters, extreme temperatures and/or rising sea levels played a role in their decision to relocate in the next year. That compares with less than 40% of those making under $100,000.

“Affluent Americans have the means to move away from areas endangered by climate change, while lower-income Americans often can’t afford to make that a priority,” Fairweather said. “The recent surge in housing prices has exacerbated the problem. More house hunters are being forced to prioritize affordability over safety. The good news is people are becoming more educated about climate risks and what they can do to make their existing homes more resilient if relocating isn’t an option. Of course, that comes with costs as well.”

Two-thirds (66%) of respondents who plan to buy or sell a home in the next year said climate change has influenced their home search in at least one way. The most common explanations were that climate change caused respondents to limit their search to homes that include certain features (17%) and that it influenced their home buying budget (17%). Meanwhile, 15% of buyers and sellers said climate change caused them to search in a different part of their area. The same share said it changed their search timeline.

FTSE 100 beats 2018 peak to hit all-time high
Here’s What You Need To Know About Toxic Furniture
Fantom’s 5-week winning streak is in danger — Will FTM price lose 35%?
Small Account Options Strategy with a Big Return on Investment
Iron Condors: 101 What is it and How Does it Make You Money?