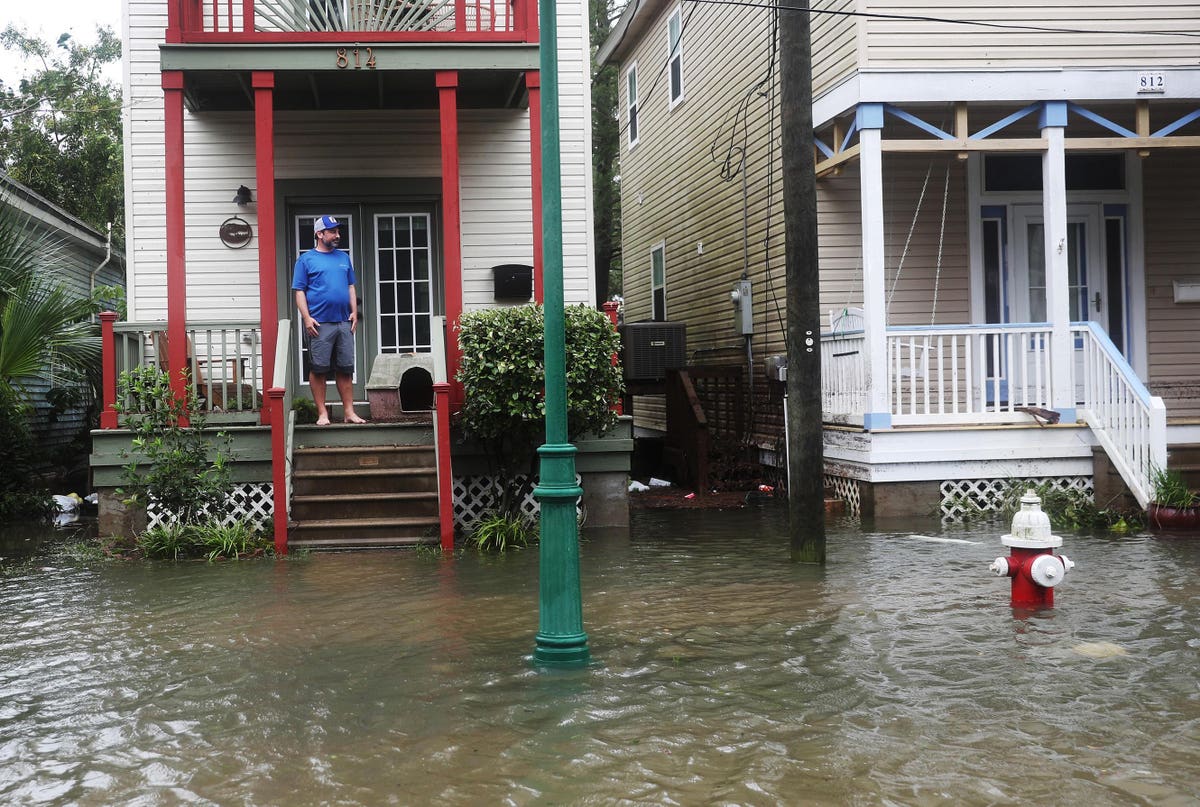 Slow-moving Hurricane Ian puts more than 1 million homes along the Florida Gulf Coast at risk of storm surge heights up to 10 feet and a reconstruction cost value of approximately $258.3 billion, according to CoreLogic, a global property data and analytics provider. These figures assume Hurricane Ian makes landfall as a Category 4 hurricane.

In Florida, more than 15 million people are facing the likelihood of at least tropical-storm-force winds. That includes residents of the Tampa metro area, as well as Orlando, Tallahassee and Jacksonville. The Tampa area, on the western side of Florida, could get its first direct hit from a hurricane since 1921, according to CNN. And that could be devastating.

“The last major hurricane that actually made a direct hit was 100 years ago,” said meteorologist Rick Davis of the National Weather Service’s Tampa office. “So there’s a lot of people that have been brushed by hurricanes in the last five or 10 years in Florida.”

“Hurricane Ian has all the ingredients you need for a bad storm surge event,” said Tom Jeffery, senior hazard scientist with CoreLogic. “Due to Hurricane Ian’s slower speed and rapid intensification in the eastern Gulf of Mexico, the threat of a widening wind field bringing damaging storm surge increases each day. Many homes along Florida’s western coast are at risk of storm surge inundation regardless of where the storm makes landfall, and even more homeowners will contend with heavy rainfall and hurricane-force winds throughout midweek.”

Storm surge flooding occurs when sea water is pushed ashore by a storm through a combination of wind and pressure and is known to be one of the major causes of hurricane property damage along the Atlantic Coast, Gulf of Mexico, and—under the right conditions—even inland waterways.

A mix of high winds and low pressure traveling with the storm causes water to accumulate along the front of a hurricane and push the amassed water across the ocean as it moves – eventually onto land and into residences and businesses. In a matter of minutes, storm surge resulting from hurricanes can wipe out homes and businesses.

The Florida Division of Emergency Management (FDEM) has begun setting up a logistical staging area in Polk County and is identifying potential additional staging areas and points of distribution to ensure food and water are readily available if counties request it. FDEM has loaded 360 trailers with over 2 million meals and over 1 million gallons of water in preparation for distribution to impacted areas.

FDEM is also coordinating with utilities to ensure crews are prepared to respond and restore power. Utility providers have more than 25,000 linemen staged and prepared for power restoration efforts.

Florida schools have been shutting down to prepare for the storm. Twenty-four Florida school districts, five state universities and four state colleges announced closures as of Monday with more likely to follow throughout the week.