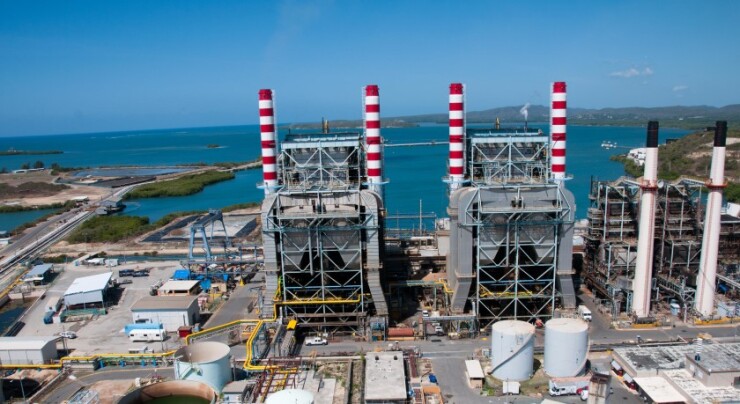 Swain ordered mediation in the PREPA bankruptcy in late March to reach a deal. It commenced about a month later and ended Saturday when the Oversight Board said it was too far apart from the bondholders to come to a mutually supported plan of adjustment.

The mediators want a new round of mediation with a deadline of Dec. 31 and an option for the mediators to extend the deadline to Jan. 31. However, unlike the past six months, they also want parties to litigate the key legal disagreements. This would be done in public written submissions and hearings.

Further, the mediators asked for the litigation schedule include the board’s filing with 60 days of a proposed plan of adjustment and disclosure document that contemplates “alternative plan treatment depending on the outcome of the primary lien and claims disputes,” called a “Toggle Plan.” The litigation schedule should also include a hearing to confirm the Toggle Plan no later than June 2023.

A quick schedule would provide a “critically important context to the mediation,” they said.

The mediators also say Swain should require the board to designate a lead negotiator to facilitate the mediators’ interaction with the board. The board should be required to hire an additional financial advisor with “extensive experience in financial restructurings.”

All parties in the mediation should be required to share economic analyses and financial projections. The mediation team would post these in an online “data room.”

Swain asked for the mediation board’s recommendations on Tuesday. On Thursday Swain said responses to the mediation team’s proposals were due at 2 p.m. Atlantic Standard Time, Friday.

Phillip Escoriaza, senior counsel of Feldesman Tucker Leifer Fidell, said, “The mediation panel’s proposal, with which I agree, is to have up to an additional four months’ of negotiations and, while they attempt to craft a solution, that the District Court resume adjudicating litigation issues in parallel, to bring home to everyone involved that there is a sense of urgency.

“After all, this case has been going for over five years, there’s a private operator of distribution and transmission services whose contract is intertwined with the outcomes of the negotiations and the litigation itself, there still are billions in federal assistance dollars waiting to be invested in rebuilding PREPA from the ground up, and, more importantly, millions of Puerto Ricans on the island who have no reliable electric service and now have to recover from yet another devastating hurricane,” said Escoriaza, who owns two homes in Puerto Rico.