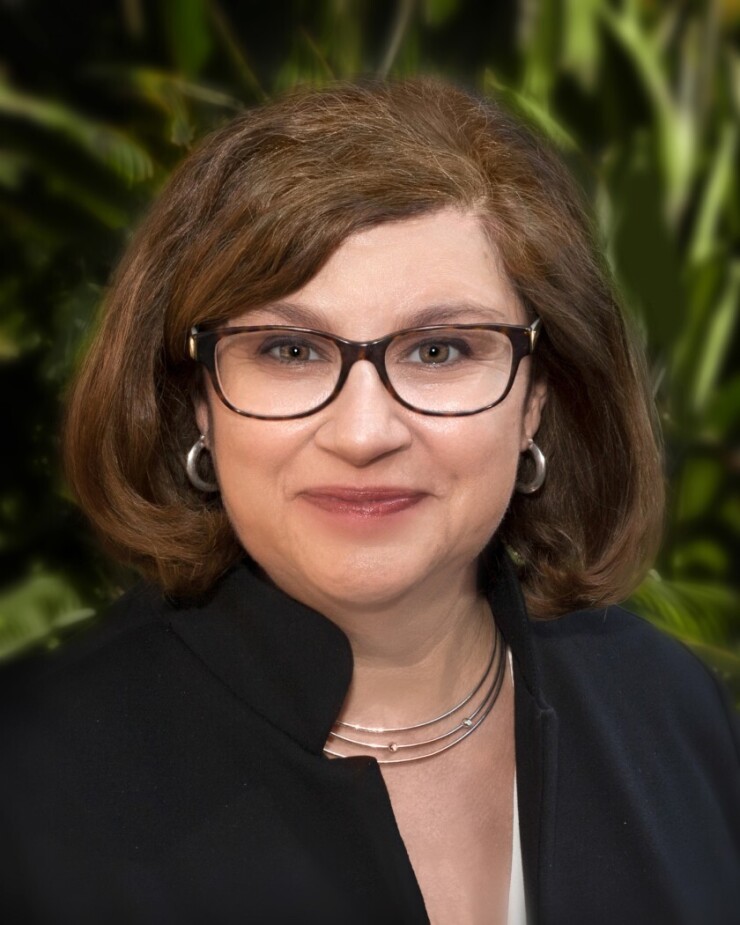 Rising interest rates are the top concern of municipal market participants and most expect municipal yields to end the year higher than they currently sit.

That’s according to a survey of The Bond Buyer’s California Public Finance Conference attendees during a Live Market Survey sponsored by KBRA.

That sentiment has largely been driven by the macroeconomic factors — particularly the Federal Reserve’s actions — and headline risks that have caused massive outflows from municipal bond mutual funds.

“Today’s market is all about bond funds and unfortunately they tend to all go the same way. Those outflows have really killed our marketplace,” said panelist Rick Kolman, head of the Municipal Group at Academy Securities.

Muni and UST yields surged Tuesday on expectations the Fed will have to aggressively raise interest rates to bring down inflation.

Kolman said the expectation the Fed will increase rates by 75 basis points at its meeting next week and another 50 basis points potentially in November and December, is “going to create more negative perspectives for retail investors. It’s going to be very challenging unless there is a sea change in the Treasury market.”

Another knock-on effect of challenging macroeconomic conditions has been the lackluster issuance so far in 2022, which is down about 14% year to date led by a dramatic near 50% drop in taxables and refunding volumes.

“It’s not surprising that we are down as much as we are and it’s also not surprising that the audience thinks we are not going to have some sort of miraculous turnaround in the final quarter of the year,” said Simon Wirecki, panelist and head of the Western Region Public Finance and managing director at Jefferies.

Wirecki pointed out a positive aspect of the numbers so far, which is that 2022 is likely to end with the highest volume of new-money issuance in recent history.

“The interesting question is really what happens next year,” Wirecki said. “The single variable that correlates greatest to project volume is interest rates but that’s largely tied to the refunding side of equation. If the new-money trend continues … it’s possible even as rates trend higher and refundings kind of continue to moderate, that 2023 could be even stronger.”

He said there is a continued need for new-money infrastructure due to deferred maintenance issues.

Susan Gaffney, executive director of the National Association of Municipal Advisors and panelist, said she surveyed her members prior to the conference and the audience answers were largely in line with her members’ assessment.

Gaffney said that while inflation, a potential recession, supply-chain issues and the labor shortage in the public sector hang over, issuer credit remains strong.

“There are still many pressures but the fundamentals are strong, and the foundation is strong, that issuers are in a position to withstand the current economic conditions,” Gaffney said.

“When you look at the data you can argue that state and local governments are in the best position they have ever been, but the answer here reflects the uncertainty and the long-term challenges that are very real and very concerning.”

Doug Kilcommons, managing director of Public Finance at KBRA, and moderator of the panel, noted that KBRA continues to monitor how governments have used stimulus dollars.

“We are really taking a look at where those one-time revenues are today and thinking about what happens beyond today, what happens when they are now spent to zero,” Kilcommons said.

Kilcommons also noted the agency is also still monitoring pensions and OPEBs.  ”Those pressures continue to mount and they were present even before the environment we are in today,” he said.