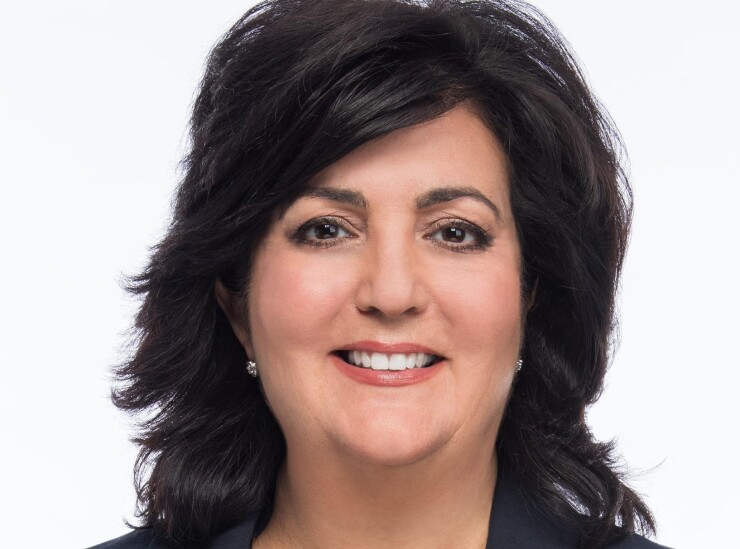 Lisa Gorab, president and managing director of New Jersey’s Wilentz, Goldman and Spitzer law firm, passed away on June 4 at 61.

The Clifton, New Jersey, native became the first woman to hold the position of president at the century-old firm when elected in 2021, the crowning achievement of a thirty-year career in public finance law.

“She was a trailblazer of sorts, and she took a lot of pride in the fact that she would be setting a path for other younger female attorneys to follow,” said Brian Wallow, general counsel at Wilentz, who worked with her for nearly 25 years.

Gorab joined Wilentz as an attorney in 1992 after graduating from Seton Hall University School of Law. In an industry dominated by men, she climbed the corporate ladder, working on public finance deals across New Jersey.

She was elected chair of the firm’s public finance working group in 2018, where she brought new vision and left an indelible impact still being felt today, said Wallow.

“She was a catalyst in the work, particularly in the representation of school boards,” he said. “And we represent more school boards for bonds and public financing than any other firm.”

As chair, Gorab tried to clear a path for other women to follow and helped launch the ‘Wilentz Women in Leadership Roles’ initiative that today is still working to “encourage and instill confidence in other female attorneys to assume leadership roles,” said Wallow.

In 2017, Gorab’s expertise brought her from the boardroom to the State House, where she briefly stepped into public service as a legal advisor on the transition team of newly elected Gov. Phil Murphy.

In 2020 as the pandemic took hold, she was instrumental in helping the firm adapt and stay afloat, continuing to manage clients while helping to reorganize the firm’s finances and apply for federal loans, said Wallow.

While Gorab’s professional acumen helped guide the firm through the crisis, what Wallow remembers most vividly from that time, however, was her personal touch.

“She would on occasion come over to my house in late afternoon, sit outside with myself and my wife, have a drink, and just try to get our mind off of the craziness that was going around,” he recalled. “She stepped up to the plate, and she did a tremendous job through that process.”

Gorab passed away from cancer. She is survived by two daughters, Sydney and Brooke Butler, her parents, two brothers and her nieces and nephews.

Wallow said Wilentz is working on establishing an endowment fund at Seton Hall University Law School in her name that will serve as a “continuing reminder” of her life.