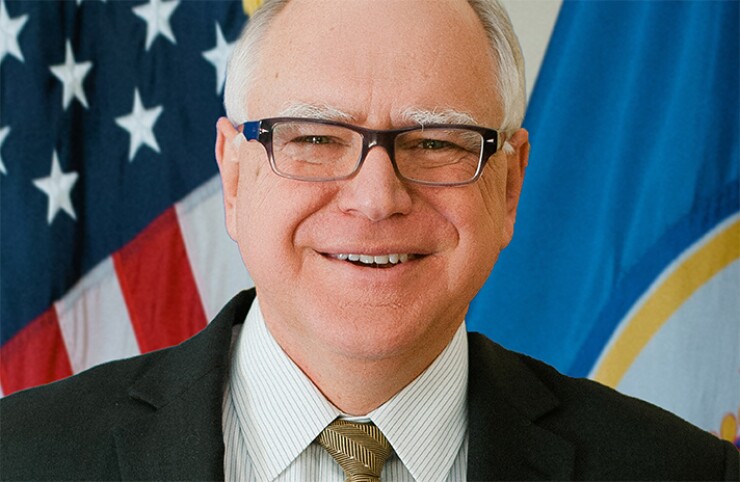 Minnesota has a trio of triple-A general obligation ratings after Moody’s Investors Service upgraded the state to Aaa from Aa1 on Thursday.

The rating agency cited the state’s financial condition, governance, and “high degree” of flexibility to raise revenue and adjust spending for the upgrade, which comes ahead of an approximately $591.5 million new money and refunding GO bond sale in August.

The upgrade “reflects a track record of prudent governance that has driven growth in financial reserves and strong management of long-term liabilities, such as improved pension contributions, that will keep Minnesota’s leverage and fixed cost burdens among the lowest of all U.S.  states,” Moody’s said in a statement.

“Getting upgraded by Moody’s is an incredible achievement at any time and particularly on the heels of a historic pandemic that has created uncertainty in the global marketplace,” he said in a statement.

“Sound budgeting practices, smart financial investments and moderate debt levels have helped put Minnesota on sure footing to face whatever national economic headwinds come our way,” he said in a statement. “Across-the-board top bond ratings will help keep the cost of borrowing for future investments in Minnesota as low as possible at a time when interest rates are rising.”

The state had been on a trajectory for an upgrade to Aaa since last year when Moody’s revised the outlook on the Aa1 rating to positive from stable.

The state’s February forecast raised the general fund surplus by $1.5 billion to $9.253 billion for the biennium that ends June 30, 2023.

Minnesota is also rated AAA by Fitch Ratings. The state last had three triple-A ratings in 2003, according to a Minnesota Management and Budget spokesman.