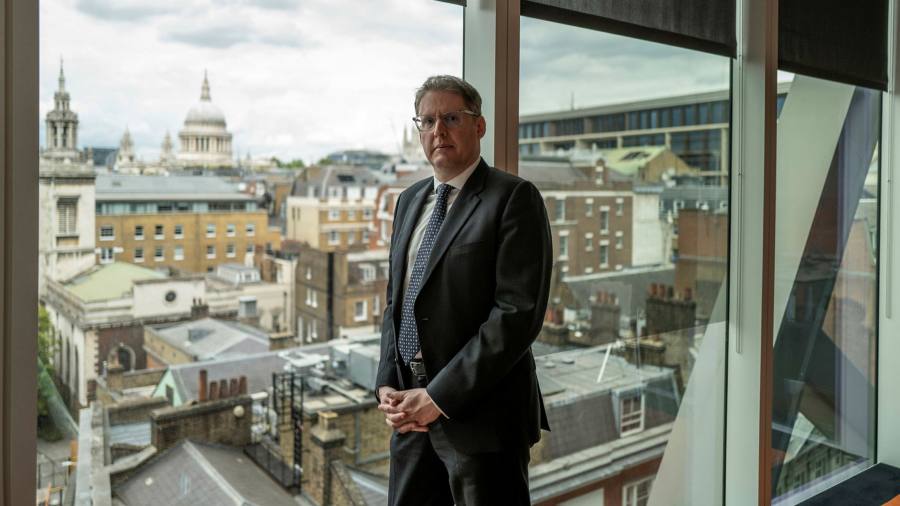 Thousands of British companies are cutting economic ties with China en masse, threatening to heap more pressure on the cost of living, the head of the CBI business group has warned.

Tony Danker, the CBI director-general, said chief executives were increasingly switching business links from China to other countries in anticipation of a further deterioration in relations between Beijing and the West.

Danker said the UK would need to find new trade partners and rekindle old ones — for example in the EU — if the West severed its China links. “If the political experts and security experts are right, we are all going to need to be good friends again,” he said.

“Every company that I speak to at the moment is engaged in rethinking their supply chains,” he said. “Because they anticipate that our politicians will inevitably accelerate towards a decoupled world from China.”

The Tory leadership candidates, Liz Truss and Rishi Sunak, are vying with each other to talk tough on the UK’s China policy.

“We need new strategic alliances in the world,” he said, adding that companies needed to build “resilience . . . In Washington this is all they are talking about.”

Prices would inevitably rise, he warned, albeit not immediately. “It doesn’t take a genius to think cheap goods and cheaper goods may be a thing of the past.”

Removing China from corporate supply chains “will be more expensive and thus inflationary and will redefine the trade strategy for Britain . . . it’ll be no longer who we sell to but where we source from.”

The CBI is not endorsing either Sunak or Truss in the race for the Tory leadership. Instead, Danker says he is happy that both candidates appear to grasp the need for a positive business strategy.

Johnson famously said “fuck business” in response to corporate concerns about the impact of Brexit. Danker quipped: “Boris Johnson said he wanted to fuck business, which was a lively suggestion, but we are looking for a proper relationship.”

He described September 5, when the new prime minister will be chosen, as a potential “reset moment” for relations between business and government after years of Brexit tensions.

“We can’t afford old arguments about Brexit or immigration or green [issues]. We need a radical plan for growth, informed by companies,” he said. “We have had a lost decade, and there is a risk of another lost decade.”

The CBI chief expressed disappointment that some of the Tory leadership candidates had criticised the 2050 net zero target.

Johnson had been a “first-class prime minister” when it came to the green agenda, recognising that it would be a driver of economic growth in the coming years, he argued.

“The candidates need to be careful. I understand the politics but being a green sceptic now is eroding the platform you will have as prime minister for what we think is the biggest economic and business opportunity for the UK,” he said. Recognising green opportunities was not “woke”, he added.

Danker suggested that the leadership debate was not reflecting current business priorities, but putting an excessive focus on headline corporation tax rates rather than the overall balance of business taxes.

Light-touch regulation in new cutting-edge sectors would be a priority in the coming years, he added.