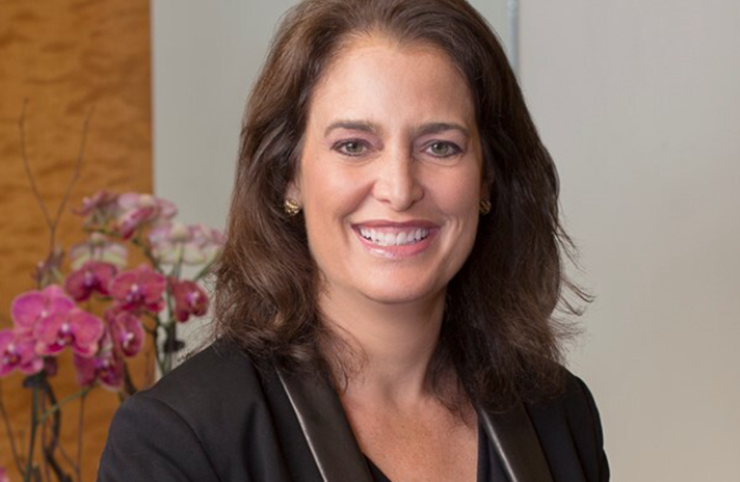 The Supreme Court decision in Carson v. Makin may render unconstitutional issuer statutes that prohibit the use of bond proceeds for religious purposes.

The court ruled last month that if a state chooses to subsidize private education, it cannot disqualify some private schools solely because of religious affiliation. The ruling could change the way some issuers go about certain financings, public finance lawyers said.

“Some [issuer] statutes have restrictions in them against bond proceeds being used for religious purposes and some of those may now be unconstitutional given this case, which struck down Maine’s restrictions against using the aid program for sectarian institutions,” said Jenna Magan, partner and co-head of Orrick’s public finance group.

“If the state decides to provide a governmental aid program to schools, it can’t exclude sectarian schools,” said Magan.

The court’s ruling was by a 6-3 margin, with the majority opinion penned by Chief Justice John Roberts.

But many questions remain as to if and how states would have to amend those statutes should they be deemed unconstitutional and how exactly bond counsel will handle these prohibitions, Magan said.

“We don’t think this means that you can tax-exempt finance a church,” Magan said. “But it’s not a clear line for the bond community about what types of facilities can be financed and what can’t. What is clear is that it seems to say that you can finance sectarian schools.”

Any government programs that bar facilities used for sectarian purposes will be affected.

Historically issuers were concerned that issuing bonds for a religious organization, religiously affiliated school, university, senior housing facility or other nonprofit institution might not be in compliance with the First Amendment’s Establishment of Religion Clause, which prohibits governments from advancing or becoming entangled with religious activity. But there have been a number of First Amendment-related Supreme Court cases over the last twenty years that have helped lead to this decision.

Beginning with Mitchell v. Helms in 2000, when Justice Clarence Thomas issued the majority opinion that the general availability of grant monies in Chapter 2 of the Education Consolidation and Improvement Act of 1981 rendered the allocation of monies wholly neutral and secular in purpose, the Court concluded that aid could be provided to religious schools.

That went even further with Trinity Lutheran Church of Columbia, Inc. v. Carol S. Comer, Director, Missouri Department of Natural Resources, which established that the First Amendment’s Free Exercise of Religion Clause prevents a State Religious Aid Restriction in a state constitution and Espinoza v. Montana Department of Revenue, which made it clear that generally available conduit financing programs cannot exclude borrowers based on religious affiliation.

The court has also been increasingly finding that the disqualification of religious organizations from governmental aid programs that was thought necessary to satisfy the Establishment Clause actually violates the Free Exercise of Religion Clause.

The combination of those cases helped lead to the Carson decision, making it clear “that a generally available conduit financing program cannot exclude religious borrowers no matter how pervasively sectarian and no matter how closely tied to church, synagogue or mosque,” Orrick said in a client alert.

But how it affects individual issuers will likely take some time to iron out.

“It’s an interesting development in bond financing for religiously affiliated borrowers,” Magan said. “I think it’ll be a source of conversation about where different law firms will be comfortable giving unqualified opinions on this matter,” she added. “Law firms have always kind of taken their own approach.”

Pound tumbles below $1.09 after UK’s £45bn tax cut package
How New York Usury Law Tripped Up An Over-Smart Lender
Inside the $250 million penthouse on ‘Billionaires’ Row’
Solitaire, Counter-Strike, Snake: How casual gaming could be a ‘huge’ Bitcoin on-ramp
Toss in your job and make $300K working for a DAO? Here’s how