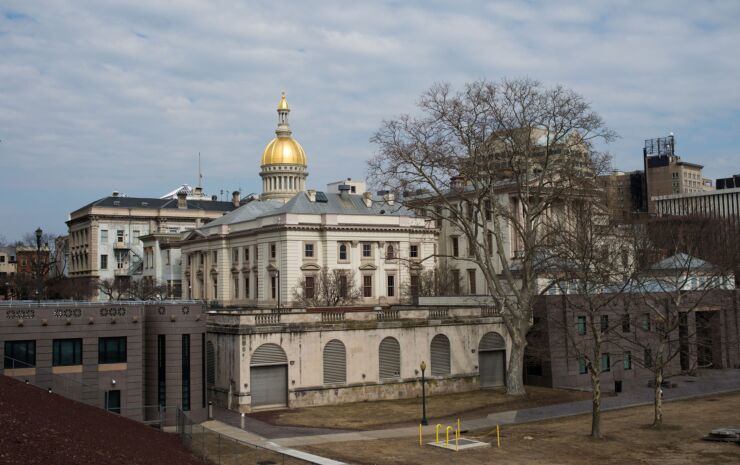 As the nation faces an economic slowdown, Murphy addressed a joint session of New Jersey legislators and told them that the record $50.6 billion spending package, which follows strong consecutive tax seasons and includes a $7.8 billion surplus, avoided using “temporary windfalls for long-term programs,” while boosting investment in new projects.

Existing programs slowly recovering from funding cuts during the lean years of the pandemic are set to receive a boost in support, including $12.7 billion in direct aid to local school districts, $14.6 billion to Department of Health initiatives, and nearly $2 billion for new capital construction projects.

Several tax initiatives debated hotly during negotiations have also made it onto the fiscal year 2023 agenda. That includes a $2 billion property tax relief scheme and expanded financing for child tax credits that allows rebates of up to $500 per child.

In line with the Murphy administration’s approach to long-term debt, $5 billion will go towards the Debt Defeasement and Prevention Fund used earlier this year to pay down $3.3 billion in bond debt.

Additionally, after covering its annual obligations to the public pension system in full last fiscal year for the first time since 1997, the state is set for a repeat, with the new budget allocating $6.8 billion to the underfunded system. New Jersey’s $100 billion in unfunded pension liabilities were recently identified as a major hurdle to the state’s economic future by S&P Global Ratings.

Democrats who control the legislature and the governor’s office are hailing its record surplus, tax relief initiatives, and boosts in social spending. GOP leadership, who pushed for less spending and a bigger surplus, complained the process was rushed and opaque and that they were cut out of a flurry of last-minute negotiations that resulted in billions more in sudden spending.