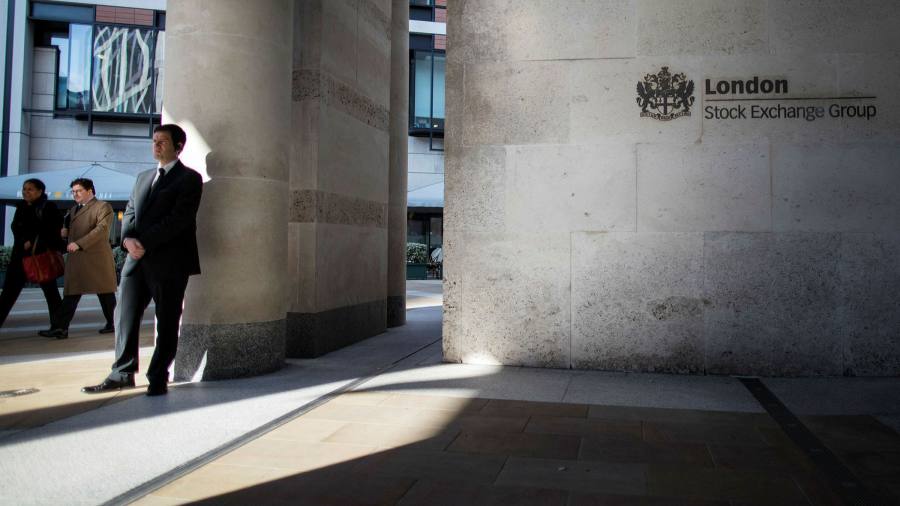 Stock markets and eurozone bond prices dropped on Thursday after Switzerland delivered an unexpected interest rate rise, following a sharp boost to borrowing costs by the US Federal Reserve.

Futures markets indicated Wall Street’s S&P 500 index would slide 2.1 per cent in early New York dealings. The US stock barometer, which fell into a bear market on Monday, had closed 1.5 per cent higher on Wednesday after the Fed raised its main interest rate by 0.75 percentage points.

But initial relief, after a comment by Fed chair Jay Powell that further rises of this magnitude would be relatively uncommon, was quickly outweighed by fears about sustained high inflation.

“We are pretty confident there won’t be any sense of relief heading into [the] July FOMC meeting,” strategists at NatWest Markets said, referring to the next time the Federal Open Market Committee meets to set borrowing costs.

NatWest forecasts the annual pace of US consumer price inflation will rise to 8.9 per cent this month, as the fallout from Russia’s invasion of Ukraine continues to push oil and food prices higher.

The Fed’s decision was followed on Thursday by the Swiss National Bank raising its policy rate for the first time in 15 years, exceeding economists’ predictions with a 0.5 percentage point uplift. The Swiss franc rose 1.9 per cent against the euro to €1.02 and 1.4 per cent against the dollar to $0.98.

“The SNB has for so long been in the ultra-dovish camp,” said Francesco Pesole, a currency strategist at ING.

“If even they are hiking, it’s sending a message to markets that central banks are looking at this summer as their last chance to do something about inflation before we hit a global slowdown.”

Eurozone bonds came under pressure as investors questioned when the ECB, which called the end of its bond-buying stimulus last week, would meet its pledge for a new tool to support the bloc’s most indebted nations.

The ECB said on Wednesday it would “accelerate the completion of the design of a new anti-fragmentation instrument”, initially causing Italian bonds to rally.

“They have a plan to develop a plan, but the market wants more detail,” said Willem Sels, global chief investment officer at HSBC’s private bank.

“It was good news that the ECB reacted,” said Nadège Dufossé, head of cross-asset strategy at fund manager Candriam, “but we have nothing new.”

The pound fell 0.7 per cent against the dollar to $1.209 ahead of the Bank of England’s monetary policy meeting on Thursday, when it is expected to lift interest rates by at least 0.25 percentage points, in its fifth consecutive rise, as it balances surging consumer prices with an economic slowdown.

“We think the BoE is coming towards the end of its hiking cycle, given the fragility of the UK economy,” HSBC’s Sels said.

Asian stock markets were mixed, with Hong Kong’s Hang Seng index 2.2 per cent lower and Japan’s Topix up 0.6 per cent.