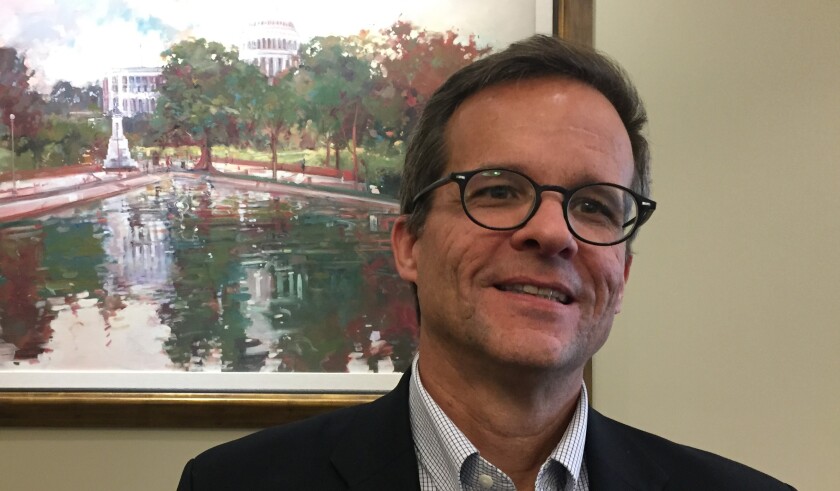 The Puerto Rico Oversight Board conditionally approved renewable energy agreements that are projected to save the Puerto Rico Electric Power Authority millions and expand its reliance on renewables.

On Friday the Puerto Rico Oversight Board said it conditionally approved 18 power purchase and operating agreements between the Puerto Rico Electric Power Authority and 15 companies to provide 844 megawatts of renewable energy.

The board said the projects will result in up to $387 million of savings over a 15-year period. In the board-approved fiscal plan, renewable energy is presented as not only environmentally friendly but also a way to insulate customers from rate hikes on oil and natural gas.

Taken with PREPA’s existing renewable sources and 150 megawatts of already approved renewable projects, carrying out the agreements would make island’s reliance on renewable energy rise from its current 4% to 23% in 2024. The percentages are based on utility-scale generation and they exclude distributed generation, such as solar panels on families’ homes.

PREPA currently generates about 50% of its electricity from oil, 36% from natural gas, and 11% from coal.

“This is a very exciting moment,” said Board Chairman David Skeel on Friday. “A really big step forward on the march forward to renewable sources of electricity.”

“Reliable and affordable energy is at the core of any economic development strategy,” she said.

The Puerto Rico Energy Bureau has directed PREPA to acquire 3,750 megawatts of renewable resources in six tranches, with requests for proposal to be issued through June 2023. Today’s announcement was a conditional approval of the first tranche.

LUMA Energy must now conduct interconnection and system upgrade impact studies for each of the 18 projects. “Should these system impact studies produce a material variance in cost metrics from the estimated costs included in the proposed contracts, those contracts with material variance would have to be resubmitted to [the Puerto Rico Energy Bureau] for approval,” the board said. The board’s approval is conditional on the bureau’s approval.

Board Infrastructure Director Alejandro Figueroa said all the projects are low cost.

The bureau and the board’s own fiscal plan also direct the construction of 1,500 megawatts of four-hour battery storage. In February 2021, PREPA issued a request for proposals for 500 megawatts of this storage. Board professionals and members did not talk about the status of this effort at Friday’s meeting.

Battery storage is used to complement renewable energy generation to allow for the electricity to be delivered outside of times when it is collected.

“PREPA continues to work diligently on the last stage of Tranche 1 ordered by the Puerto Rico Energy Bureau published for the acquisition of 1,000 megawatts of renewable energy and 500 megawatts of energy storage with batteries,” according to PREPA.

Gov. Pedro Pierluisi ended a PREPA debt deal in early March and the board, PREPA, PREPA’s bondholders, PREPA’s fuel-line lenders, PREPA’s unions, and other groups are planning to participate in negotiating of a new debt restructuring agreement.

On Friday, Jaresko said she expected mediation to start in the next few weeks.

PREPA has about $9 billion of debt outstanding.