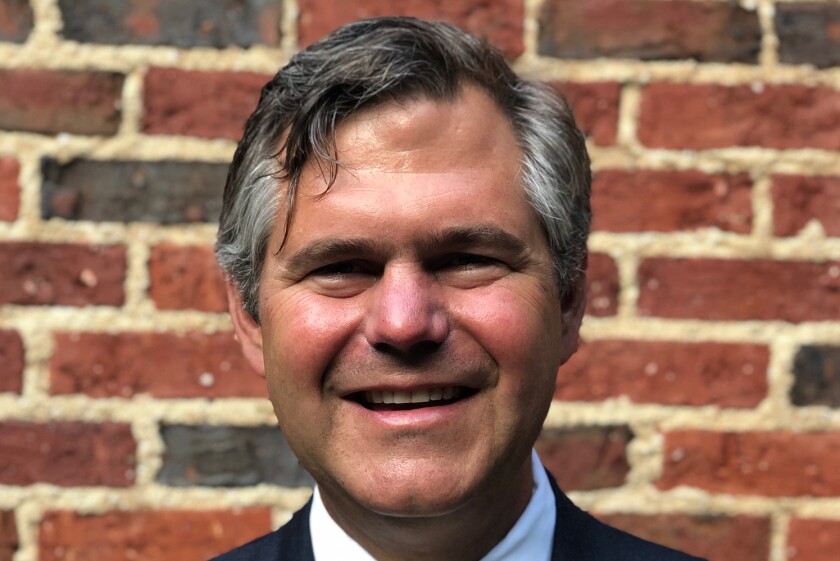 The Puerto Rico Oversight Board is working on a Puerto Rico Electric Power Authority restructuring deal that will avoid local government involvement, a board member said.

Board Member Justin Peterson said Wednesday the new deal will be created without local government involvement and will not require local legislation. Peterson also told The Bond Buyer the local government will not be able to quash any new deal by withdrawing from it.

On March 8 Gov. Pedro Pierluisi withdrew his government from a PREPA bond deal that had existed for nearly three years but had not yet been formalized into a Plan of Adjustment. Pierluisi said circumstances had changed since the deal’s adoption and he wanted to see it altered.

There is little time to negotiate a new deal, Peterson noted. U.S. District Court for Puerto Rico Judge Laura Taylor Swain directed the board to file a status report by noon on Friday. She wants a proposed Plan of Adjustment by May 2.

Swain said she was open to mediation, for which the Ad Hoc Group of PREPA Bondholders asked in February, but she said the parties needed to reach a consensus about who should participate and its conditions. Any mediation proposal should include, among other things, “a delineation of scope, a timetable, and evidence of the proposal’s commercial reasonableness, [and] susceptibility to cost controls,” Swain said on March 9.

Peterson said the government achieved the Puerto Rico central government debt deal through mediation with principals and that is what should be done with the PREPA deal. Rather than use lawyers and staff to do the mediation, board members and bond investment portfolio managers should negotiate directly, he said.

Barbara Houser did a good job as mediation team leader for the central government debt deal and she should be used again, Peterson said.

There are discussions now between the bondholders and the board as to who should lead the mediation and some other people are advocating for others besides Houser to be a part of it, Peterson said.

The board’s approach to the PREPA deal may come as a surprise and disappointment to the local government. After the governor withdrew the PREPA plan, on March 8, President of the House of Representatives Rafael Hernández Montañez and the President of the House Energy Committee Luis Raúl Torres Cruz released a statement saluting the governor’s withdrawal from the deal.

They said a new deal should be negotiated that would renegotiate the debt deal, provide a path to lower electric prices and cleaner fuel, and protect PREPA employees and their pensions.