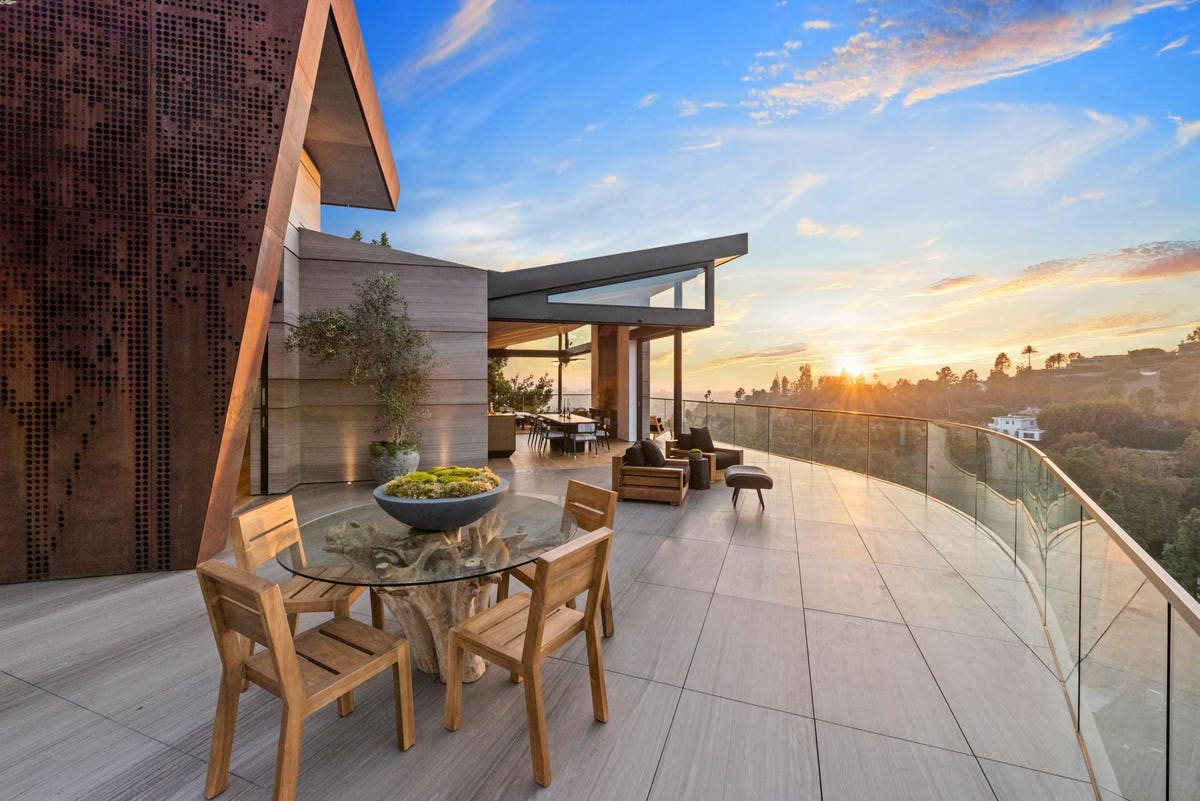 Having been born and raised in Los Angeles and with almost two decades of experience in southern California’s luxury real estate, Paul Stukin has been a first-hand witness to the constant evolution of one of the country’s most dynamic markets.

The luxury real estate specialist, who started his career with Hilton & Hyland in 2005 and rejoined the Beverly Hills-based brokerage this year, spent the last several years serving as Executive Director of Sales at Pendry Residences West Hollywood. In his role, he handled an array of multimillion-dollar deals, including the sale of a terrace penthouse that set a record at $4,800 a square foot.

Now, with another newly finished residence on the market, he is again seeing the fervent appetite for new construction products in Los Angeles.

I recently spoke with Stukin about what today’s high-net-worth buyers are looking for in a home and why he thinks newly developed residences are selling so successfully. His comments have been edited for clarity.

SE: You recently sold some brand new residences at the Pendry for record prices per square foot. Do you find that today’s buyer is more interested in a new construction product than, say, 20 years ago?

PS: Well, I’ll say this—we just had a broker’s open at my new listing for a 7,000 square foot new construction on Readcrest Drive in Beverly Hills, and over 300 of the city’s top agents came. I’ve been selling real estate for 17 years now, and in all that time, I’ve never seen such a successful opening.

SE: Why do you think it was such a success?

PS: There’s a lack of inventory in general, but there’s especially a lack of interesting inventory. Buyers are not just looking for any home, they’re looking for something special, and this home is truly special.

SE: Can you tell me a little about it?

PS: It’s being defined as an eclectic modern, which is a great way of describing it. Tag Front did the designs, and they have an incredible sensibility for organically bringing natural elements into the home. For lack of a better word, it’s got a soul to it. It’s not a typical modern home where it feels sterile, like you could conduct surgery in most of the rooms.

SE: Were there features that were prioritized to attract the modern buyer?

PS: Spaces for entertaining are key, so large living spaces that can accommodate guests. There are these massive automatic doors in the living room that open up and transition to the outside deck with an amazing view. Then you go down a level and there’s a huge space to entertain by the pool. Pools are also crucial—it’s Los Angeles, you got to have a pool.

SE: Apart from the obvious, what about these new construction homes is appealing to buyers as opposed to pre-owned homes?

PS: It’s like luxury cars, the older stuff is great but technology has just evolved to perform better, and it’s the same with these new construction homes. They just have top-of-the-line everything.

But then that’s also in combination with this move to more organic, which makes for state-of-the-art yet timeless homes—good wood and stone will never go out of fashion. Buyers today can tell when something is quality. They look closely and touch the finishes, the facades, the marble and the woods, and when something is built well, they can feel it.

We also learned through the pandemic that people were comfortable staying at home—whether that be working from home or working out at home. These new homes are being built so that you never have to leave; you can live and work all at home. And with buyers at this category of wealth, they can have it all—they can have a studio and a gym and even a bowling alley, all under one roof.