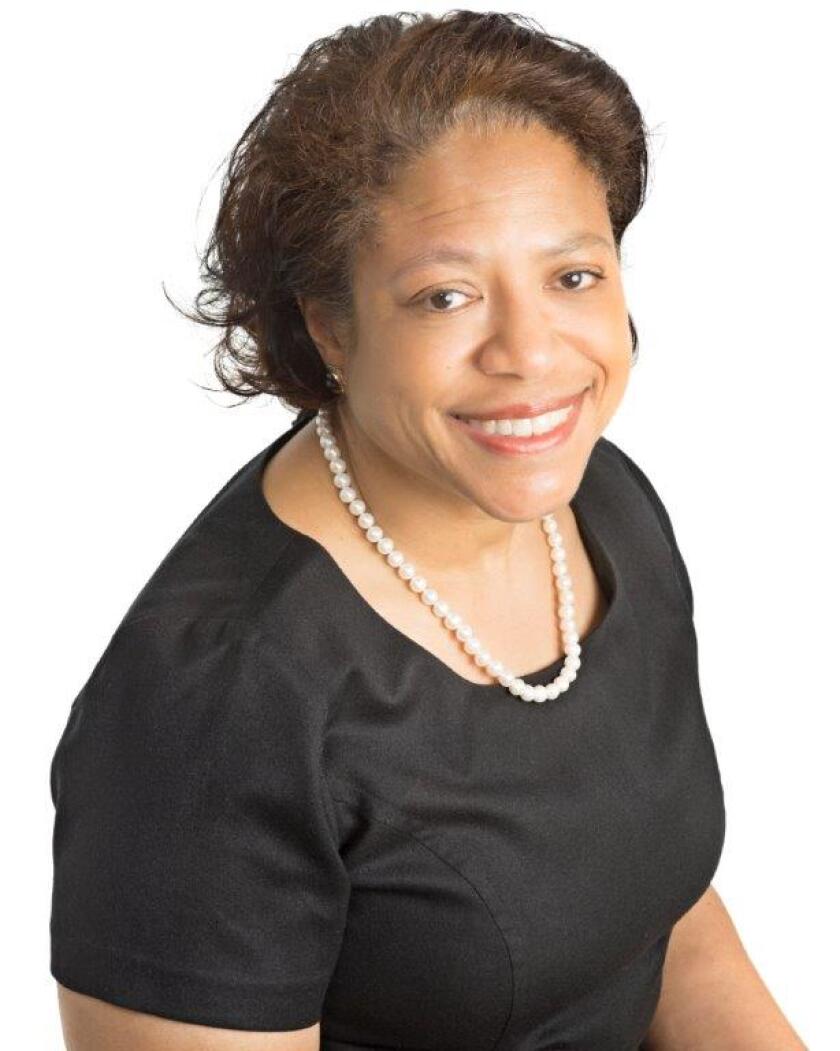 U.S. District Court Judge Laura Taylor Swain approved the Plan of Adjustment for Puerto Rico’s central government bonds and obligations Tuesday afternoon, setting the stage for the commonwealth to exit bankruptcy after more than four years of intense negotiations over its massive debts.

The action sets the restructuring terms for about $33 billion of debts — the largest bankruptcy in the municipal market’s history — including the commonwealth government’s general obligation bonds and its Public Building Authority, Employees Retirement System, and Convention Center District Authority bonds.

It also affects, but doesn’t fully set, the terms for the Highways and Transportation Authority, Public Finance Corp., and Puerto Rico Infrastructure and Finance Authority rum tax bonds. With the judge’s approval of the plan, the Oversight Board still must gain approval of plans of adjustment for the Puerto Rico Electric Power Authority, HTA, and PFC.

Retail holders in Puerto Rico are allowed to vote for taxable election. If most of the eligible class vote for it, they get this that gives them bonds with a higher coupon but are taxable by the U.S. federal government. Since they live in Puerto Rico, the residents do not pay federal income taxes and would not have to pay this tax.

Along with the fixed recoveries, the plan allows for additional payments if income in the sales and use tax exceeds levels predicted by the board’s 2020 fiscal plan. This would take the form of contingent value instruments.

The plan affects payments of other commonwealth obligations. The plan does not cut benefits to current retirees, however, it freezes the accumulation of defined benefits to employees in the Teachers Retirement System and Judicial Retirement System. It also eliminates cost-of-living adjustments for those in the JRS.

Concerning the GO and PBA debt, the deal reduces Puerto Rico’s debt to $7.4 billion from $18.8 billion. It should be kept in mind that the GO and PBA bondholders will be paid in both new GO bonds and in cash so the $7.4 billion figure does not encompass their entire payout.

When the Puerto Rico Sales and Use Tax (COFINA) deal is included with the GO and PBA debt deal, total debt service will be reduced to $34.1 billion from $90.4 billion. These figures do not include the lesser amounts paid for ERS, CCDA, HTA, and PRIFA debts.

The Plan of Adjustment will go into effect when its many preconditions are met. Puerto Rico Attorney John Mudd said if there were no appeals this would be this summer. However, he said he expected there would be appeals.

Normally, appeals would be made to the Appeals Court for the U.S. First Circuit, located in Boston.