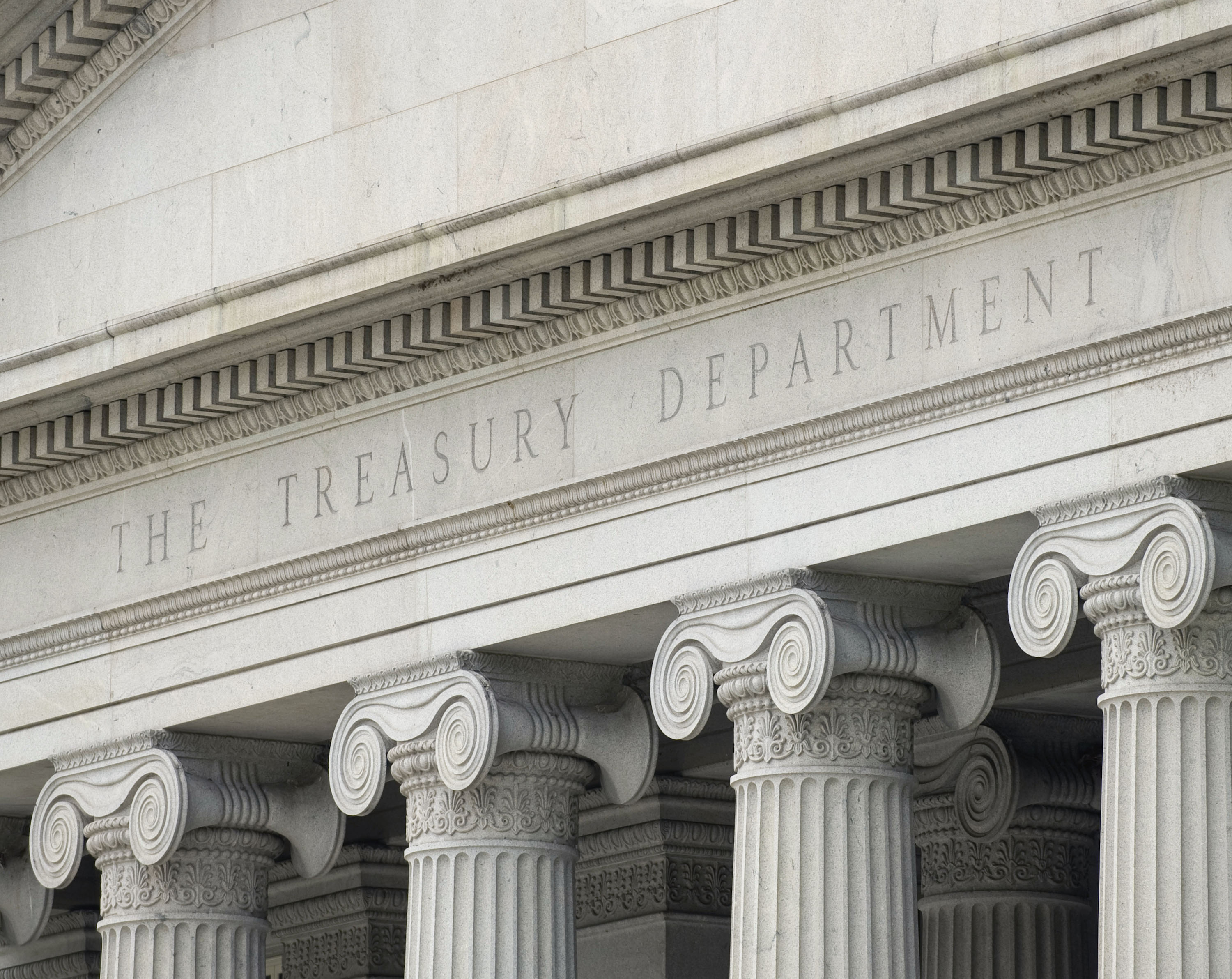 The Department of the Treasury has issued its final ruling on its State and Local Fiscal Recovery Funds, leaving the controversial tax cut ban mandate virtually untouched as it hopes to restrict the use of stimulus funds to offset tax cuts.

“Congress specified two types of ineligible uses of funds: funds may not be used for deposit into any pension fund or, for states and territories only, to directly or indirectly offset a reduction in net tax revenue resulting from a change in law, regulation, or administrative interpretation,” the regulation said.

The SLFRF has already distributed $245 billion of its $350 billion budget to state, local and Tribal governments, but it comes with restrictions.

The question of how states use stimulus funds and whether the government will be able to claw back the money it finds was improperly used has already led to many lawsuits in federal appeals court. The final ruling issued on Thursday keeps much of that provision in line with the Treasury’s interim guidance issued in May, with one addition.

“There were people who wrote in and said it should be even more restrictive on states. I don’t know who those people were but the Treasury mostly didn’t listen to them,” said Joe Bishop-Henchman, vice president of tax policy and litigation at the National Taxpayers Union Foundation.

“The one area that they did listen to them was in addressing potential violations of the offset provision,” he added. “Treasury now says they’ll also take information submitted from the public, so if there’s anyone out there who wants to tattle on their state and get them in trouble with Treasury for cutting taxes, they’ll be able to do that.”

The Ninth Circuit Court of Appeals is set to hear Arizona’s appeal case on Thursday and the Sixth Circuit is slated to hear oral arguments in the State of Ohio v. Janet Yellen, Secretary of Treasury et al on Jan. 26. Briefing in the Commonwealth of Kentucky et al v. Yellen is set to begin this month as well.

“Federal courts in Ohio, Kentucky, and Alabama concluded that ARPA’s Tax Cut Ban is unconstitutional because it violates state sovereignty and is hopelessly ambiguous,” said Sheng Li, litigation counsel at NCLA. “Treasury’s latest final rule implementing the Tax Cut Ban — which it admits is virtually identical to the interim final rule it promulgated in May 2021 — does not change these conclusions.”

In his ruling on the matter, U.S. Southern District of Ohio Judge Douglas R. Cole, a Republican appointed by President Trump in 2019, wrote “the tax mandate’s language falls short of what settled law requires in terms of such clarity.”

He also filed a permanent injunction blocking the Treasury from enforcing it in Ohio, despite the ruling being narrowly written so that it does not apply nationwide.

But those states that have already filed lawsuits may be the bulk of the battle. “I don’t think it’ll have much impact on the lawsuits,” Bishop-Henchman said. “One of the issues in the [ongoing] lawsuits is whether the Treasury is really going to enforce this.”

In the current lawsuits, states have been arguing the provision is far too sweeping and broad, and if taken literally, will mean that state fiscal policies will have to be approved by the federal government. But the federal government is arguing its interpretation is much narrower than that because Treasury would be reliant on information submitted from states.

If Treasury reverses course with this and begins enforcing this literally after issuing this final ruling, then that could affect its arguments in court, Bishop-Henchman said.

But some reshuffling at the state and local level as a result of this level is already underway in some places. Both Chicago and the State of Illinois had initially banked on using future federal aid to repay borrowing taken out to manage the pandemic’s toll on tax revenues.

In December 2020, the City of Chicago took out a $450 million one-year credit line as the prospects for a federal aid package grew. The line allowed the city to put off scoop-and-toss debt restructuring planned on to help balance the 2020 budget in hopes of securing aid that would allow the city to cancel the restructuring.

Illinois planned to repay a $2 billion December 2020 loan through the Federal Reserve’s Municipal Liquidity Facility with future federal aid. Treasury’s interim May guidance on the use of ARPA relief banning debt repayment threw a wrench in both the city and state’s plans and Illinois Comptroller Susana Mendoza lobbied Secretary Janet Yellen to allow repayment of debt related to the pandemic.

Both the city and state eventually tapped growing tax revenues to pay off their pandemic related debt.

“From the onset, we have advocated for maximum flexibility in the use of ARPA funds to meet the unique needs of each state,” said Shaun Snyder, executive director at the National Association of State Treasurers. “This most recent rule allows an increased flexibility in what the funds may be used for including financial services, education, and infrastructure. That flexibility is greatly appreciated and will prove impactful in communities as they continue to navigate a COVID-era world.”