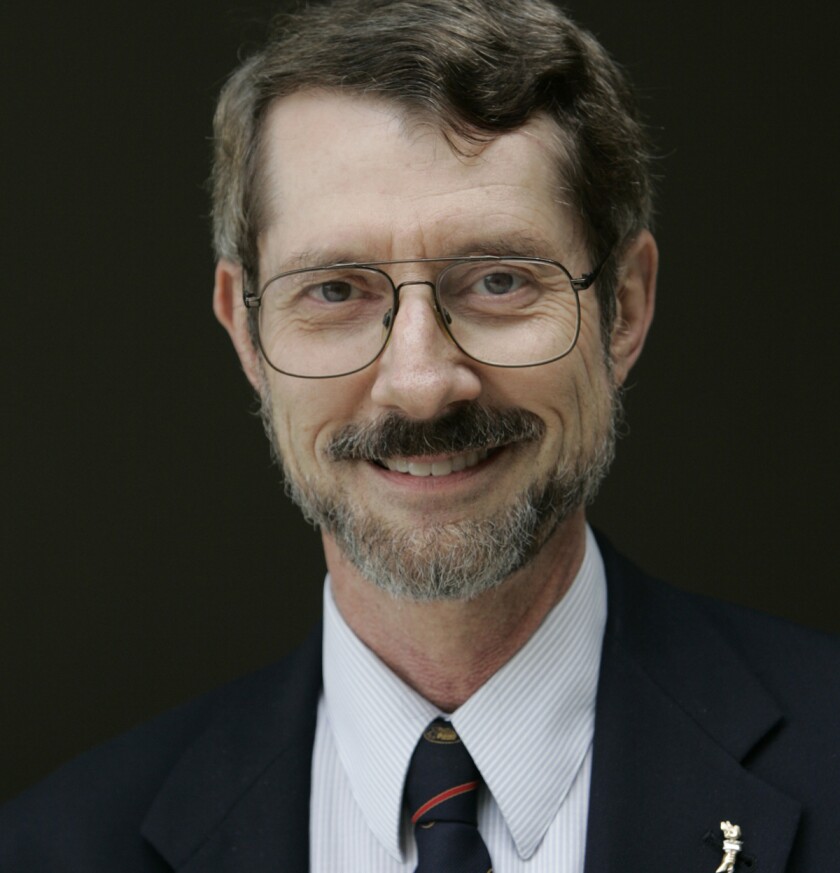 The Dec. 16 policy memo from Federal Highway Administration Deputy Administrator Stephanie Pollack to FWHA staff outlines goals and priorities for use of funds in the $1.1 trillion IIJA, also called the Bipartisan Infrastructure Law, or BIL.

The memo says the guidance will be applied to the IIJA’s new discretionary programs, the formula programs that saw renewed funding, and even existing federal “legacy” programs outside of the IIJA.

The American Association of State Highway Transportation Officials declined to comment for this story. But the group plans to send a formal response to the FWHA, according to a December email from AASHTO President Shawn Wilson to AASHTO’s board and transportation policy forum that was obtained by the Bond Buyer.

In the email, Wilson said the memo seems to suggest that the FWHA has the authority to require states to spend the federal funds in certain ways.

The IIJA provides state DOTs with “full flexibility in how investment decisions are made,” Wilson wrote. “We will be asking FHWA to clarify the role of the policy memo as ‘guidance’ that does not in any way place requirements or prohibitions upon state DOTs other than those in federal law. In discussing this with the National Governors Association and the National Conference of State Legislatures, they also strongly share our concerns regarding the FHWA memo.”

The memo calls for states to prioritize projects that maintain existing roads and highways over projects that add highway capacity: “[I]n most cases federal-aid highway and federal lands funding resources made available through the BIL should be used to repair and maintain existing transportation infrastructure before making new investments in highway expansions for additional general-purpose capacity.”

States should also “be mindful of their ability to transfer resources to support transit projects,” the memo says. Many street safety projects won’t need extensive environmental reviews, the FWHA suggests, while scrutiny will be increased on highway expansion projects.

The guidance also calls for states to address needs on all roads, not just state-owned assets, and notes that the FWHA wants to work with all recipients of federal money, not just state departments of transportation, to prioritize projects that “maximize the existing right-of-way for accommodation of non-motorized modes and transit options.”

The IIJA gives the FWHA a “unique opportunity” to “evolve the centuries-old relationship with state departments of transportation and other stakeholders in a way that takes advantage of the tools Congress has provided and prioritizes investments that align with the underlying policies evident throughout the BIL,” Pollack said in the memo.

“The memo is pretty significant,” said Brian Cassidy, a partner at Locke Lord LLP. “There’ve been signals coming out of the Biden Administration that they were going to be more focused on transit oriented, less new capacity [infrastructure] in general,” Cassidy said. “This really solidifies that in pretty clear and unequivocable language.”

The memo also indicates that the DOT will issue guidance for “legacy” programs, which could include the Transportation Infrastructure Innovation and Finance Act, said Cassidy. “Even TIFIA could be affected if they start changing their criteria,” he said.

“It’s pretty serious stuff,” Poole said. “It could be seen as a veiled threat that if you want the best consideration for discretionary funding, maybe you should follow our advice on the formula grants.”

Some transportation officials praised the guidance.

“If the DOT uses the tools that it does have at its disposal to really push states and localities” to prioritize certain projects, it would be “truly culture shifting,” said Sound Transit CEO Peter Rogoff during a December 28 webinar with Bond Buyer contributor Peter Keating. The question now is whether the FWHA is serious or it’s just a memo, Rogoff said. “A lot of us are looking at it with great interest, to see how sincere they are about it,” he said.

“Breaking from decades of no-strings-attached federal funding for transportation, this administration has committed to taking a hands-on approach to ensure federal dollars upgrade the quality of the country’s infrastructure, improving safety, resilience, accessibility, and equity in the process,” NACTO said in a December statement.