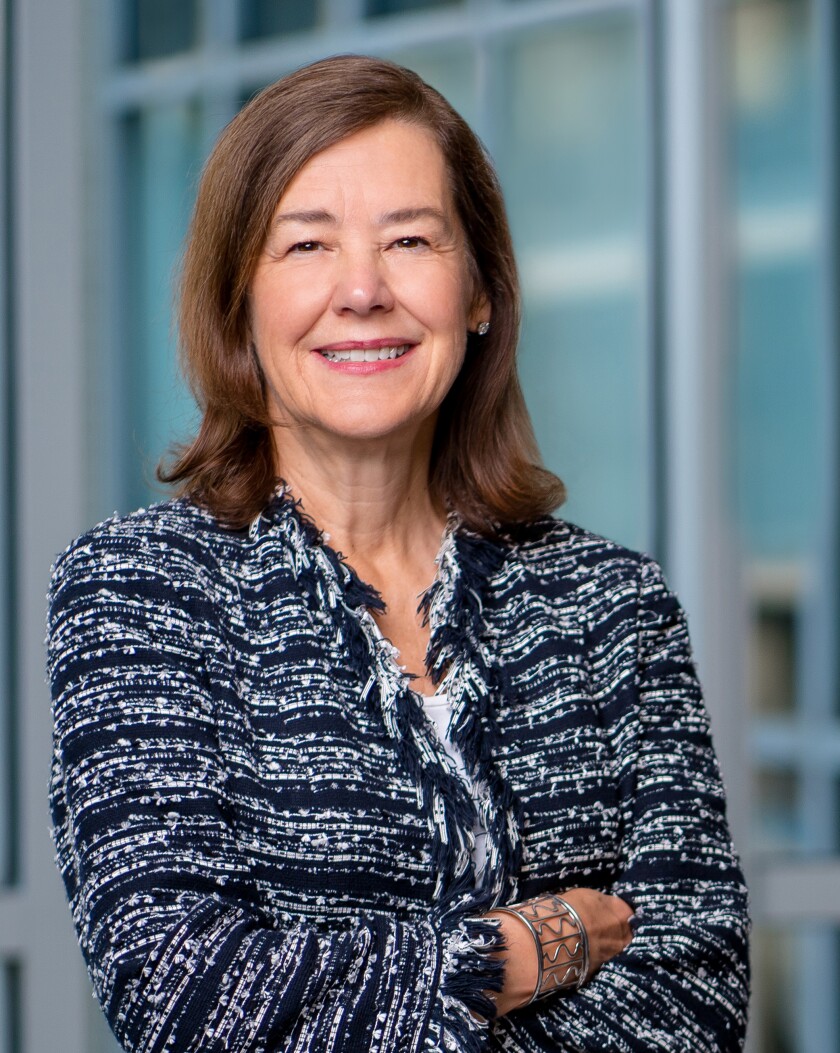 The Municipal Securities Rulemaking Board is seeking two public and two regulated representatives to join the 15 person board for the 2023 fiscal year. The MSRB will be accepting applications from Jan. 3 until Feb. 7.

The MSRB board of directors consists of eight members representative of the public and seven members representative of MSRB-regulated broker-dealers, banks and municipal advisors. The board must remain majority public by federal law, so the number of broker-dealers and municipal advisors can’t outweigh the members from the public.

“Upholding the public’s trust in the integrity of the municipal market requires that our governing board represent the broad universe of market participants and stakeholders,” said Meredith Hathorn, MSRB vice chair and chair of the board’s nominating committee which leads the process of identifying new board members.

“In addition to representing the wide variety of backgrounds and perspectives that contribute to the field of public finance, we would like the board to reflect the diversity of the communities we serve, and we encourage all qualified individuals to apply,” Hathorn said.

The MSRB is seeking at least one municipal advisor who is not affiliated with a broker-dealer or bank, the MSRB said in its Tuesday announcement.

“With respect to the two public board member positions, the MSRB is particularly interested in including an institutional investor,” the MSRB said.

The selected candidates will serve four year terms beginning Oct. 1, 2022 and will be initially tasked with updating the board’s strategic plan. Application forms can be downloaded from the board’s website.

Seven board members will be leaving the MSRB at the close of the fiscal year, including current MSRB Chair Patrick Brett, in addition to Caroline Cruise, Joseph Darcy, Donna Simonetti, Francis Fairman, Seema Mohanty and Daniel Kiley.

Rule changes in 2020 shrunk the previously 21-member board down to its pre-Dodd-Frank level of 15. Those rule changes also tightened up the independence standards governing who can qualify as a public member, eastablishing a five year “cooling-off” period up from 2 years.