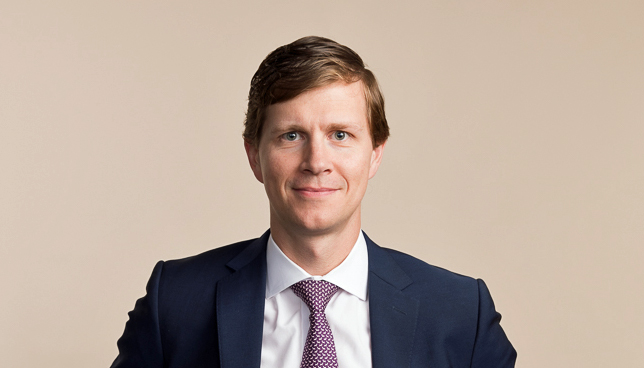 San Diego Unified School District’s all-green $1 billion mix of taxable and tax exempt general obligation bonds is expected to draw ESG investors when it prices on Tuesday and Wednesday, according to its finance team.

“We do think having the green bond designation does help get the deal into a broader set of investors,” said Tyler Old, executive director at J.P. Morgan Securities, one of the lead managers.

A number of ESG mutual funds have sprung up over the past few years resulting in a pricing differential on a couple of deals, but “it’s not something that is uniform across all deals,” Old said.

“I think the market believes we will get there over time, but the goal is to attract as many investors into these bonds as we can, and having the green bond label helps,” he said.

The state’s second largest school district with a K-12 enrollment of 99,428 students in its traditional schools has experienced some shuffling at the top after Superintendent Cynthia Marten left in May to accept a position in the Biden administration as deputy secretary of the Department of Education.

Despite the changes, which also included the retirement of its chief financial officer, who was replaced by Jodie Macalos, the school district’s capital projects program remains on track.

The retail order period is set for Tuesday with institutional sales planned for Wednesday.

The series N-1 and E-1 taxables. structured as short-term notes, were rated F1 by Fitch Ratings and K1-plus by Kroll Bond Rating Agency.

The long-term bonds were rated Aa2 by Moody’s Investors Service, AAA by Fitch and AAA by Kroll. All assigned stable outlooks.

The school district serves a region including most of the city of San Diego and roughly 85% of the city’s assessed valuation lies within the district.

“It was much easier to do projects when there weren’t kids on campus,” Macalos said.

The projects underway include significant modernization at Point Loma High, where some buildings were demolished to make way for new ones.

The school district is also constructing a new elementary school in Mission Hills for 500 students that is slated to open in fall 2022.

The bonds are repaid directly from the county, as property taxes are collected, in a lockbox-like system.

The district has a debt policy minimum level of savings at 5% for both taxable and tax exempt, said Mark Young, a KNN managing director.

That negative arbitrage threshold has been a parameter that has kept the school district from pursuing taxable refundings up to this point, Young said.

“Our thought is this is a really good time to include the refunding to achieve these savings and to level the remaining tax rate that constituents in the school district will be paying in this program,” Young said.