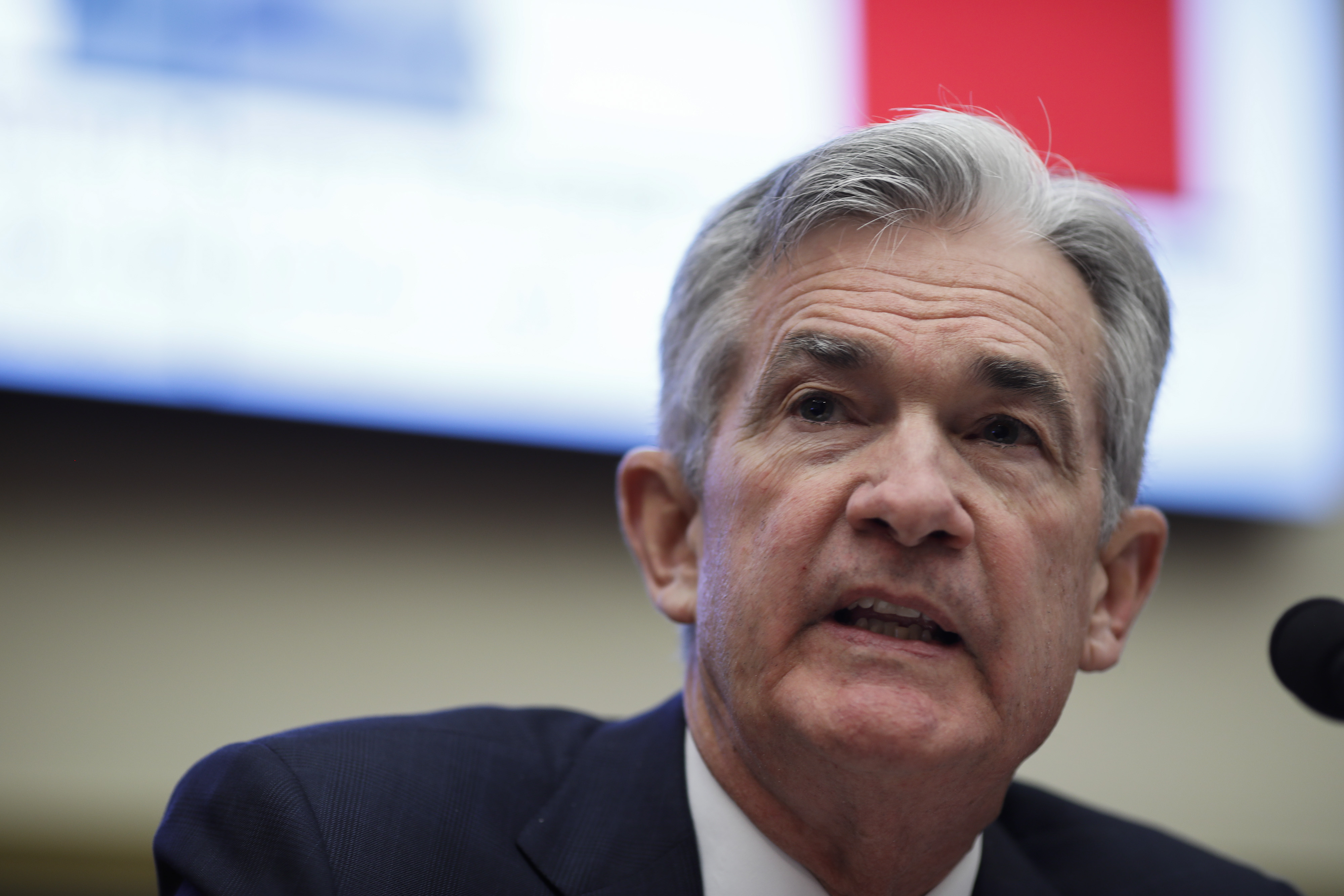 “The Federal Reserve is an independent operation and, starting off my presidency, I want to be real clear that I’m not going to do the kinds of things that have been done in the last administration,” Biden said on Tuesday in response to a question. “I’ve been very fastidious about not talking to them, but I do talk to the secretary of the Treasury,” Janet Yellen, he said.

Trump repeatedly applied pressure on Powell and the Fed via Twitter, drawing rebukes from around the world for interfering with the world’s most powerful monetary authority.

From 2018 through 2020, Trump attacked Powell for raising rates too fast or not juicing the economy enough to accommodate his trade war with China. In December 2018, he considered firing the Fed chair, an unprecedented move that would have risked roiling markets and compromising the central bank’s independence.

Powell’s four-year term as Fed board chair comes due in February 2022, and Biden will have to decide whether to reappoint him or nominate someone else later this year. Powell was appointed to the board by President Barack Obama and later elevated to chair by Trump.

Powell has signaled interest in continuing on as Fed chair, but a decision on Powell’s fate probably isn’t imminent. Trump didn’t name Powell until November 2017 for a stint that started February the following year. Other Fed chiefs have been announced a few months earlier.