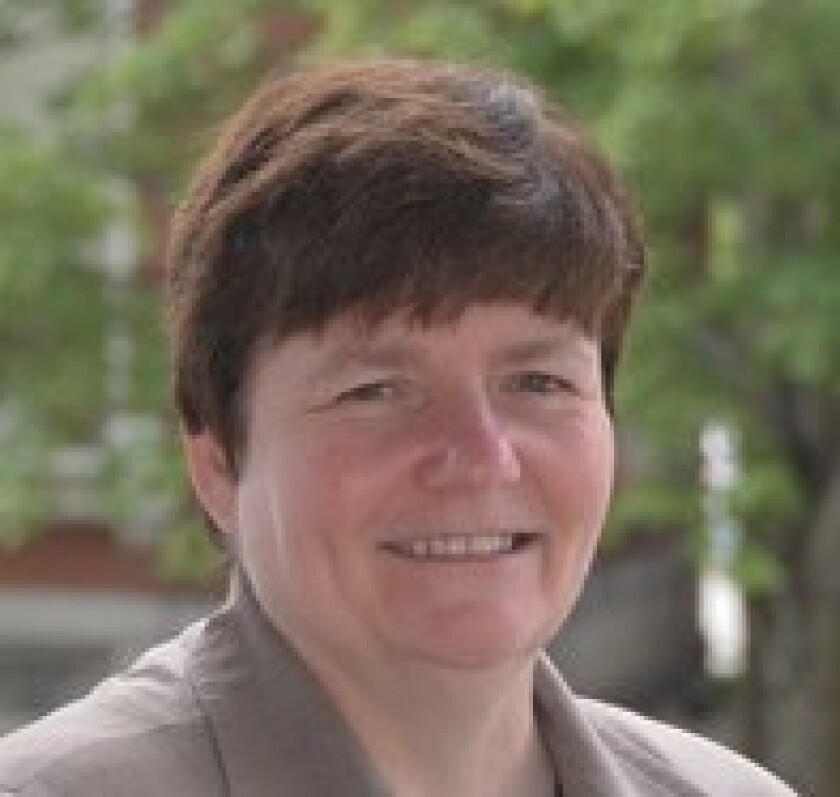 Vermont bought time on a pension-overhaul bill when top lawmakers, amid pressure from unions and progressive legislators, shelved a plan to cut retirement benefits to state employees and teachers.

House Speaker Jill Krowinski, D-Chittenden, said she would form a task force to determine how best to deal with $5.7 billion in unfunded pension liabilities.

She also recommended the legislature keep a $150 million one-time set aside. The legislature also has $300 million in this year’s budget to pay for pensions and other post-employment benefits.

“We must stabilize our pension system,” Krowinski said. “Change is hard, it takes methodical, determined work, and we are only successful if we work together.”

Krowinski projected last month that the unfunded liability for teachers and state employees would spike by $604 million in the coming year, thus forcing the state to increase its annual contribution to the system by $96 million.

“Circumstances largely beyond the state’s control have led to this crisis situation, including an aging population with increasing retirements; lower-than-anticipated investment returns, in part, due to the Great Recession; and changes in actuarial assumptions, including a reduced rate of return,” she said.

“While I recognize that any required benefit changes will be painful, we cannot afford to delay action,” Pearce said. “The state is also continuing to underfund retiree healthcare benefits, which substantially increases state costs and puts our ability to continue to pay these benefits at risk.”

Pearce said her recommendations for prefunding would reduce long-term liabilities by about $1.7 billion. In a January report, Pearce also called for maintaining a defined-benefit system for current and future retirees; not making any benefit changes for existing retirees; and continuing to fund the actuarially determined employer contribution.

Think tank Volcker Alliance, in its report card on the states, issued a D to Vermont in legacy costs, which includes public worker pensions and OPEBs.

The mark, the second-lowest possible, stems from Vermont’s lack of actuarially determined contributions for OPEB, according to the alliance. While Vermont funded public worker pensions according to actuarial recommendations from 2015 through 2019, the pension funding ratio was 64%, or seven percentage points below the total for all states.