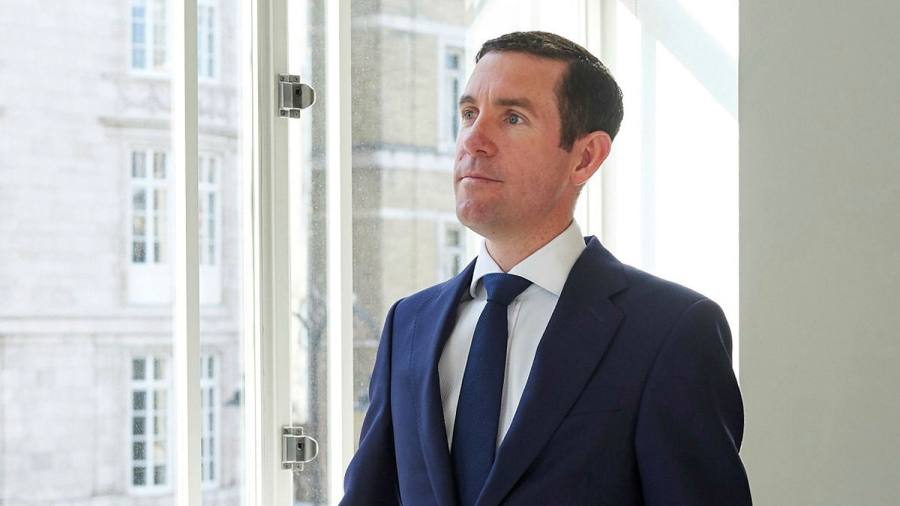 Lex Greensill and his family sold about $200m of shares in Greensill Capital in 2019, cashing out during a fundraising round led by SoftBank Vision Fund two years before the company collapsed.

Three people with knowledge of the matter said Greensill and his family were able to sell part of their stake after the giant technology fund ploughed $1.5bn into the business in 2019, valuing the company at about $3.5bn.

The news makes Greensill the latest start-up founder to benefit personally from SoftBank’s investment before the business fell into distress.

SoftBank in 2019 invested billions of dollars into WeWork, the office-sharing group, allowing founder Adam Neumann to cash out huge sums before the company was forced to call off a planned stock market listing and focus on a fight for survival.

SoftBank is now expecting to lose its entire investment in Greensill after the company filed for administration in the UK last week. SoftBank declined to comment, as did Greensill and Grant Thornton, which is handling the insolvency.

The jobs of Greensill’s several hundred employees are at risk after talks to sell parts of the business to private equity group Apollo Global Management fell apart last week.

Greensill founded the business in 2011 as an upstart in providing supply chain finance to companies, a sector of banking that is considered a low margin business and dominated by the largest global banks.

During a meteoric rise, it was lauded as one of the UK’s leading “fintechs”, attracted former prime minister David Cameron as an adviser and targeted a $7bn valuation.

The Greensill family put money back into the business as it entered financial difficulties last year. In a witness statement to court last week, Lex Greensill said that a family trust in his brother Peter’s name lent the company $60m in October 2020.

The same month, Credit Suisse provided Greensill Capital with a $140m loan, to bridge another planned capital increase. While the Swiss bank’s debt ranks ahead of the Greensill family trust, Credit Suisse said on Tuesday that it expects to take a hit on the loan.

A personal guarantee from Lex Greensill or a pledge on his assets at Credit Suisse’s private bank was initially discussed as security for the loan, according to three people familiar with the matter. Greensill denied to the Financial Times that was part of the loan’s final agreed terms, however.