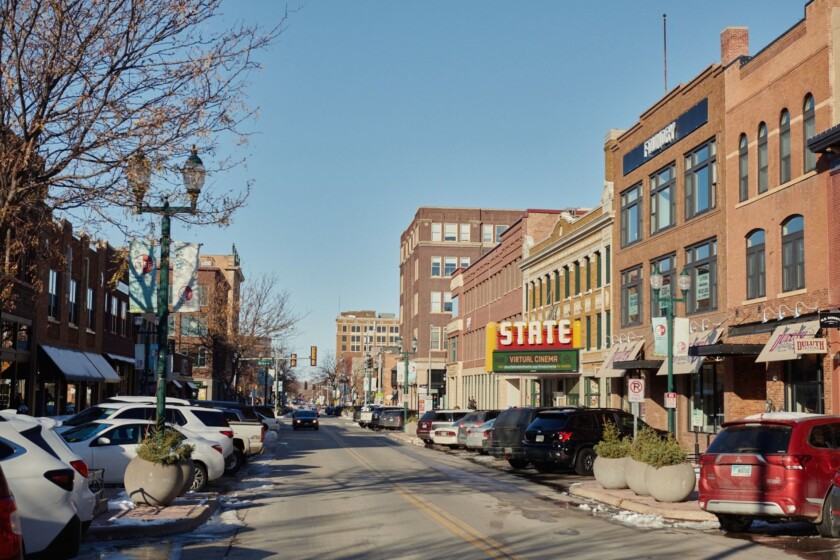 The Federal Reserve’s Main Street Lending Program, which was designed to provide emergency support to mid-size U.S. companies during the pandemic, lent out a total $17.5 billion — or just 3% of its potential capacity — according to data released Tuesday by the central bank.

The program was maligned from the start: slow to get off the ground, it only opened to borrowers in July. In the six months through December, when the Fed bent to a Treasury Department mandate to close it, it showed the challenges in setting up a program to aid this sector of the economy — companies larger than the typical small businesses that qualify for Paycheck Protection Program lending but not large enough to access capital markets.

The program didn’t come close to the $600 billion that it could have lent out in part because the banks that acted as intermediaries didn’t feel adequately compensated to take on the riskiest borrowers. For healthier companies, the banks often just made regular loans so that they could reap the full benefits of the transaction.

In the Main Street Program, the Fed bought 95% of the banks’ loans for a total of $16.59 billion. It was backstopped by $75 billion appropriated by Congress in the Cares Act. It closed on Jan. 8 after then-Treasury Secretary Steven Mnuchin instructed the Fed to wind it down. Fed Chair Jerome Powell had initially disagreed with Mnuchin’s interpretation of the expiration date in the law, but the Fed ultimately acquiesced to Treasury’s request.

Janet Yellen, who took over as President Joe Biden’s Treasury secretary last month, has said that the program wasn’t successful at getting credit to small- and mid-size companies and that the administration will try to help that sector more effectively.